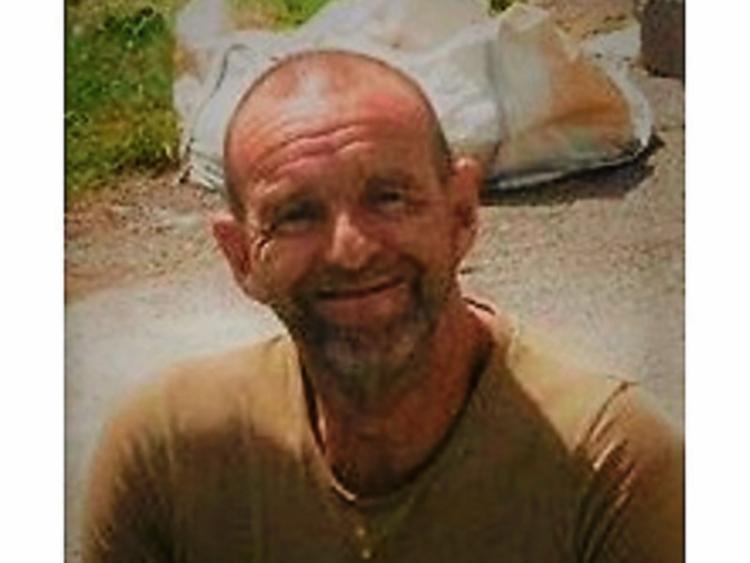 THE Funeral will take place on Monday of a man who died in an industrial accident earlier this week.

While Laurence Costello has been living at Rochemount, Whitegate in East Cork he had strong connections to North Cork and previoulsy lived in Adare, County Limerick.

A number of investigations are underway to establish the circumstances of his death on Wednesday afternoon.

It is reported Mr Costelle, who was aged in his 60s, was carrying out repair work on a grain trailer at yard in Whitegate when he sustained serious head injuries when struck by the heavy door of a grain trailer.

The incident happened at around 4.30pm and gardai and the Health and Safety Authority have launched separate investigations. The local coroner has also been informed.

Mr Costello’s removal will take place from Hyde’s funeral home in Midleton this Saturday evening ahead of his Funeral Mass at St. Erasmus’ Church, Aghada, Cork on Monday.

He is survived by his wife Mary and his extended family.