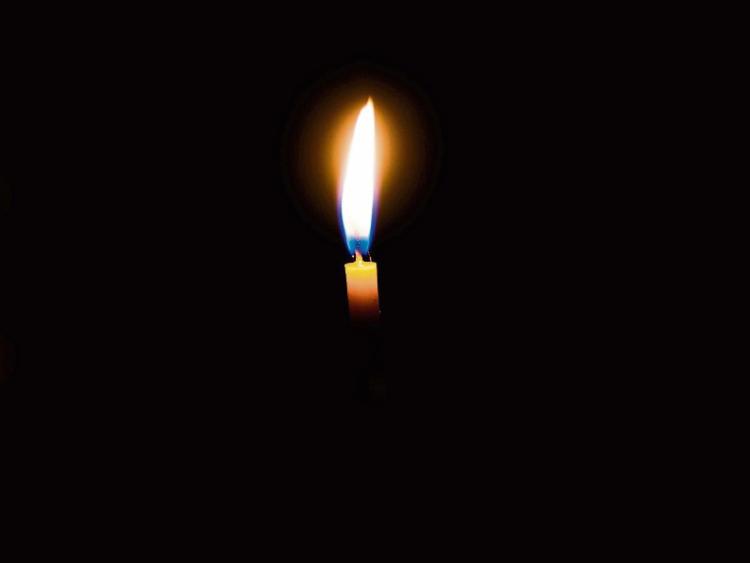 The death has occurred of Teresa Hayes (née Meehan), of Pairc DeVelera, Thomondgate

Reposing at Griffin’s Funeral Home, John’s Gate on Friday, January 17 from 6pm. Removal to St John’s Cathedral at 7.30pm. Requiem Mass on Saturday, January 18 at 10am. Funeral after to Mount St. Lawrence Cemetery.

The death has occurred of Barry McCarthy, of Meadowlands Close, Old Cork Road

The death has occurred of Ann McCarthy-Hogan, of Ballyclough Avenue, Ballinacurra Weston

The death has occurred of John O'Gorman, of Killaculleen, Templeglantine

On January 13, 2020, peacefully in the loving care of his family and compassionate staff of Croagh and Adare Nursing Home.

Predeceased by his sister Patricia Danagher.

Reposing in St. Patrick's Church, Tournafulla, from 5pm to 7pm on Friday, January 17. Requiem Mass at Tournafulla church on Saturday, January 18th at 10am, followed by burial in adjoining cemetery.

May he Rest In Peace