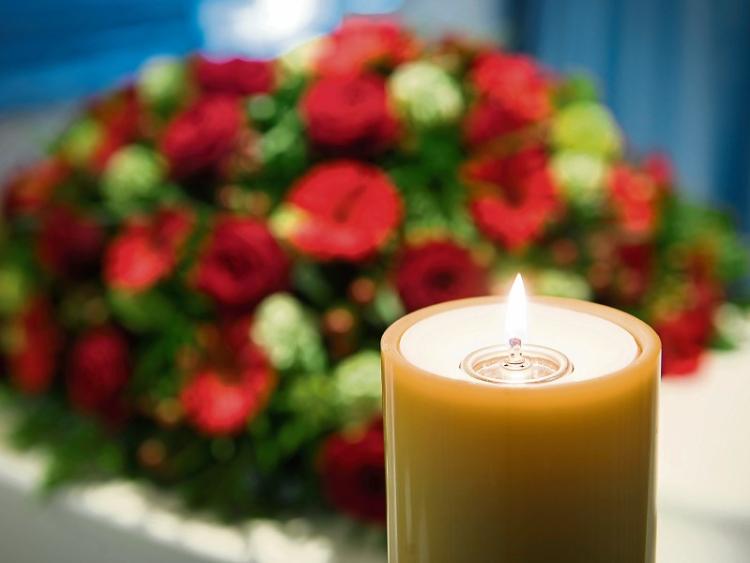 The death has occurred of Alice O’Connor (née Clarke), of Artane, Dublin and Limerick

In her 96th year, predeceased by her beloved husband Bill (ex Aer Lingus) and her daughter-in-law Mary O'Connor (Naughton), Limerick. Alice died peacefully, surrounded by her loving family, in the tender care of the wonderful staff, at The Park Nursing Home, Castletroy, Limerick. She will be greatly missed by her children: Imelda, Kieron, Jennifer, Paul, Miriam, John and Dara, her grandchildren in Ireland, UK and Germany and her great-grandchildren. Loving remembered by her sons-in-law, daughters-in-law, nephews, nieces, sisters-in-law (Ireland and USA), her good friends and kind neighbours in Dublin.

The death has occurred of Ita Quinn (née Anglim), of Cappa House, Sixmilebridge, Clare and Killeedy

The death has occurred of John Dineen, of Mitchelstowndown, Knocklong, Limerick

The death has occurred of Marie Harty (née Hourigan) of Knockderk, Pallasgreen, Limerick

Reposing at Ryan's Funeral Home, Pallasgreen, this Sunday evening at 6pm with removal to Nicker Church at 8pm. Requiem Mass on Monday at 11.30am with burial afterwards in Old Pallas Cemetery.