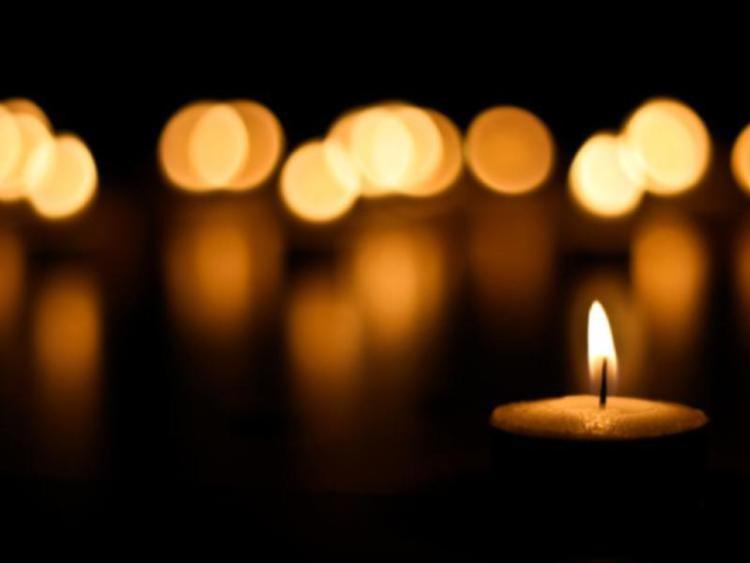 The death has occurred (unexpectedly) of Brooklyn Colbert of Lenihan Avenue, Prospect, Limerick.

Family flowers only. Donations, if desired, to the Family Project, Bedford Row, Limerick.

The death has occurred (peacefully in the UK) of John Joseph Kavanagh of St. Munchin's Terrace, Thomondgate, Limerick.

Predeceased by his daughter Michelle and brothers Christy and Patrick.

Reposing at Cross' Funeral Home, Gerald Griffin Street, on Thursday from 5pm to 6.30pm with removal afterwards to the Holy Family Church, Southill.

Reposing at Meehan’s Funeral Home, Newport on Friday (November 8) from 6.30pm with removal at 8pm to the Holy Rosary Church, Murroe.

Requiem Mass on Saturday at 11.30am with burial afterwards to Abington Cemetery.

The death has occurred of Tim Lyons of Inniscarra, Cork. Late of Millmount, Kilmallock; Collins Barracks and ONE.

Predeceased by his brothers and sisters and beloved husband of Siobhan and loving father of Imelda, Orla, Stephen, Martina, Antoinette and Claire.

Removal from Crowley’s Funeral Home, Ballincollig on Wednesday at 6.30pm to the Church of St Mary and St John, Ballincollig.

Reposing at Ronayne’s Funeral Home, Fermoy on Wednesday from 7pm to 8pm with Funeral Service on Thursday at 2pm at the Island Crematorium, Ringaskiddy.

No flowers please, donations in lieu to Marymount Hospice, Cork.

Reposing at Milford Care Centre Mortuary on Wednesday from 5pm with removal to St. Saviour’s Dominican Church, at 7pm.

Requiem Mass on Thursday at 10:30am with burial afterwards in Mount St. Lawrence (Ext.) Cemetery.

Family flowers only; donations, if desired, to Milford Hospice.