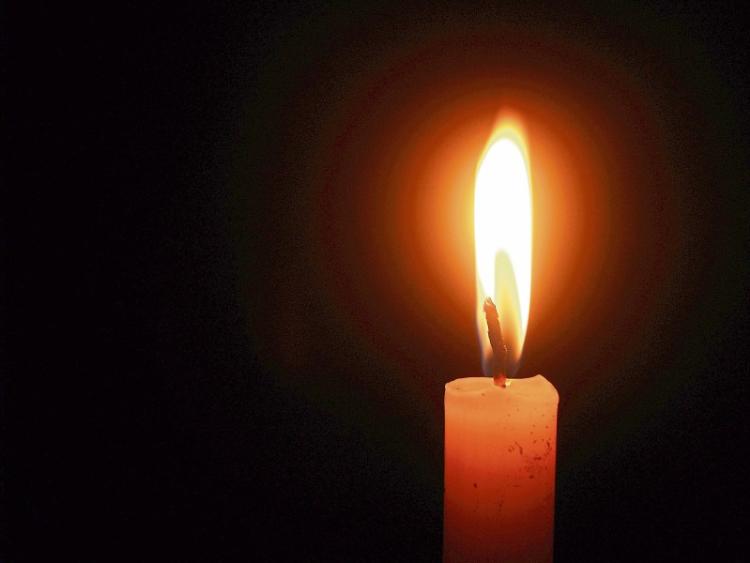 The death has occurred of Peggy Kirby (née Bermingham), of Hillcrest, Ballylanders, Limerick

Reposing at Ryan’s Funeral Home, Ballylanders V35 A3F4 this Wednesday evening from 6pm. Removal at 7pm. to The Church of The Assumption, Ballylanders. Funeral Mass on Thursday at 11.30am.

The death has occurred of Tanya Lewis of Ballyvalley House, Killaloe, Clare / Limerick

The death has occurred of Teresa O'Keeffe (née Downes), of Roseville, Naas, Kildare and Pallaskenry, Limerick

Reposing at The George Mullins Funeral Home, Kilcullen Road, Naas, on Thursday from 5pm with prayers at 7pm. Removal on Friday morning at 9.20am to arrive at The Church of Our Lady and St. David, Naas, for Funeral Mass at 10am, followed by cremation in Newland’s Cross Crematorium. Family flowers only, please.

The death has occurred of John O'Sullivan of Bruree, Limerick

John died peacefully at University Hospital, Limerick on October 28. He is survived by his brothers James and Denis, lifelong friends Patricia and Joan, cousins, relatives, kind neighbours and friends.

Funeral arriving at the Church of the Immaculate Conception, Bruree on Wednesday October 30, for 2pm Requiem Mass followed by cremation afterwards at Shannon Crematorium.

The death has occurred of Thomas (Tom) Clancy, of Mill Hill and Kilfinane

On October 28, 2019, Peacefully in the loving care of the staff at Milford Hospice, Limerick. Predeceased by his wife Helen, sadly missed by his Five sons Pat, Tony, Kevin, Kieran and Brendan, their partners, brothers, sisters, sister-in-law, nieces, nephews and grandchildren, extended family and wide circle of friends. RIP