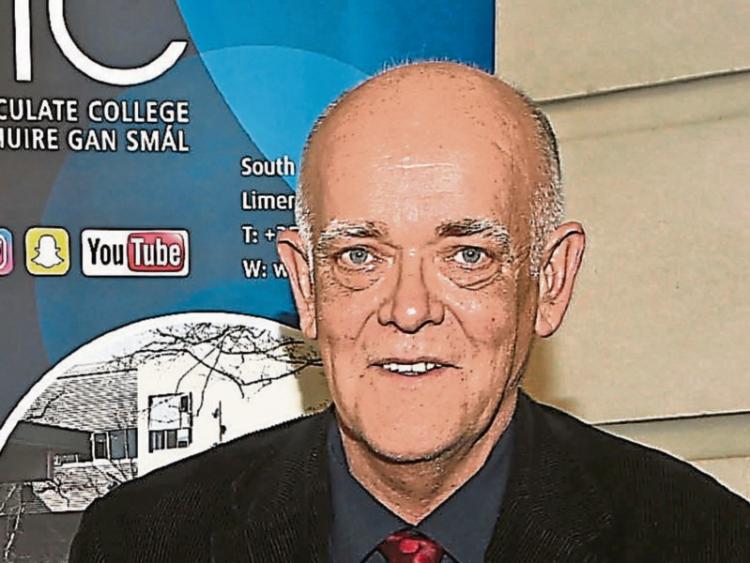 Dr Bonfield who has helped nurture the careers of thousands of students over the years was a lecturer in philosophy at Mary Immaculate College of Education.

His unexpected death comes as a huge blow to his partner Tracy (Furlong) and his sister Mary and family and friends.

“Tony was a talented and caring educator who touched the lives of a generation of students.

“We mourn the loss of a treasured and kind colleague, remembering fondly his characteristic generosity and affability. It is especially poignant that Tony’s passing has coincided with graduation week and, while we will look forward to acknowledging our students’ achievements, the ceremonies will be overshadowed by our acute sense of loss,” said Prof Wall.

“ Tony joined MIC in 1996 on an initial secondment from Scoil Íde in Corbally, and he remained in the Faculty of Education where, over a period of more than 20 years, he lectured thousands of students in the Philosophy of Education. Tony’s death comes as an immense shock to us all, as we mourn the loss of an esteemed colleague and a great educator,” he added.

“We extend our deepest sympathies to Tony’s partner, Tracy, his sister Mary and her family, and his many colleagues and friends here in MIC at this very sad time.”