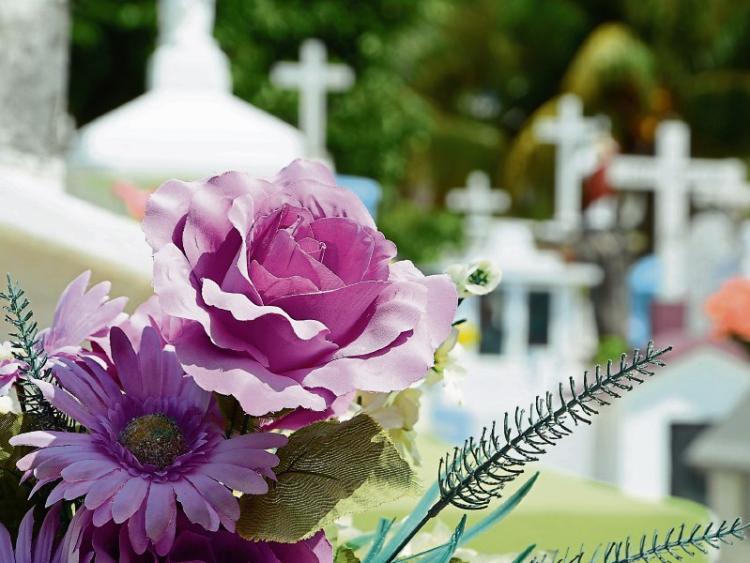 On October 20, 2019. Peacefully surrounded by his loving family.

The death has occurred of Nancy Kennedy (née Kennedy), of Ballinruane, Kilmeedy