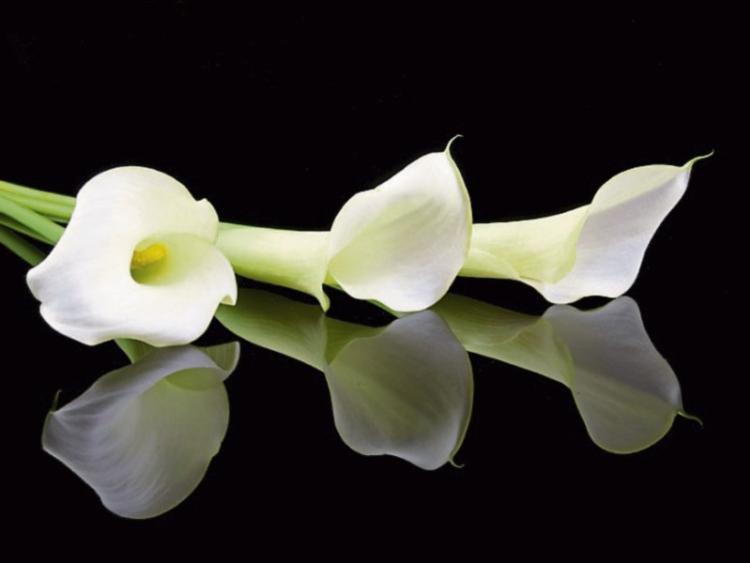 A celebration of Raph’s life will take place on Wednesday, October 23 in The Temple, Newland’s Cross Crematorium, Dublin. (eircode D24 K1CY) at 3pm. All welcome. Family flowers only please. Donations, in lieu, to The Irish Cancer Society or The Friends of St. Luke’s Cancer Care. Donation box in The Temple.

The death has occurred of James (Jim) Woulfe, of O'Connell Street formerly The Ballybricken Inn, Waterford City and Abbeyfeale

Who died on Friday, October 18 2019. Deeply regretted by his wife Kay family and friends.

Reposing at Tom Hennessy’s Funeral Home, Johnstown, Waterford X91 FW4A on Monday October 21, from 4.30pm with removal at 6.30 to Holy Trinity Without Church, Ballybricken. Requiem Mass on Tuesday 22nd October at 10am. Cremation to follow in the Island Crematorium, Ringaskiddy at 2pm. No flowers, by request.

Reposing at her daughter Margaret's house, Bellewstown, (Eircode A92-D2P3) on Sunday from 2pm to 8pm. Removal on Monday at 10.45am for Requiem Mass at 11am in St. Theresa's Church, Bellewstown, burial afterwards in Good Shepherd Cemetery, Duleek. House private on Monday morning. Family flowers only please.