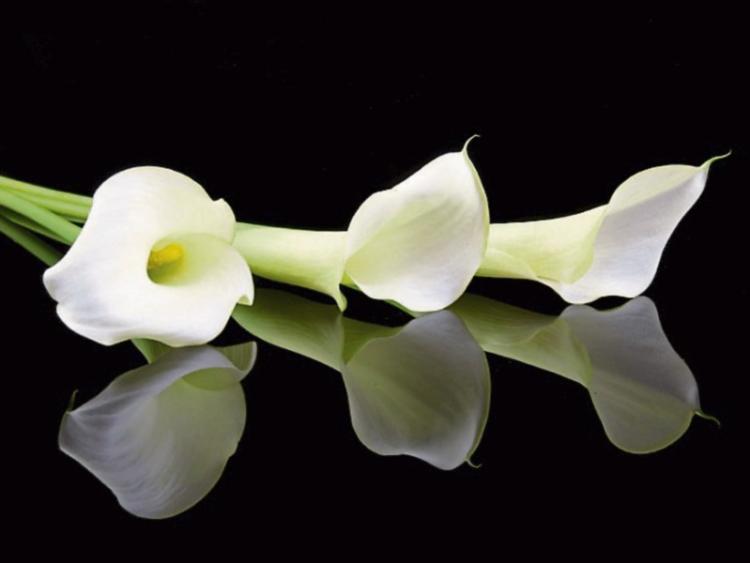 The death has occurred of Callaghan (Cal) Hayes of Gormanstown, Bulgaden.

Reposing on Monday from 6pm at Daffy's Funeral Home, Kilmallock with removal at 7.30pm to Our Lady of the Assupmtion Church, Bulgaden.

Requeim Mass on Wednesday at 11am with burial afterwards at Mount St. Lawrence Cemetery (extension).

Family flowers only. Donations, if desired, to the Stroke Unit at University Hospital Limerick.

Predeceased by his parents Séan and Annette, brothers Christopher and John, and sister Veronica (O’ Neill).

Requiem Mass on Monday at 11am St. Lelia’s Church, Ballynanty with cremation service afterwards in Shannon Crematorium at 1pm.

Reposing at Griffin’s Funeral Home, John’s Gate on Monday from 5pm with removal to Our Lady of the Rosary Church, Ennis Road at 7pm.

Requiem Mass on Tuesday (October 8) at 11am with cremation afterwards at Shannon Crematorium.