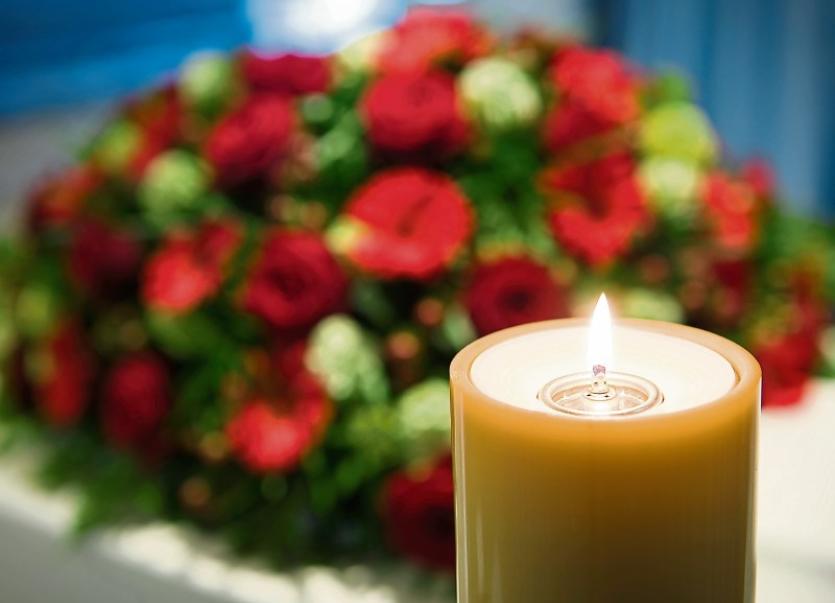 May he Rest in Peace

The death has occurred of Mary Crowe (née Donnellan), of Killonan, Ballysimon, Limerick

Reposing at Mary Magdalene Church, Monaleen on Friday, September 13 from 5pm with evening prayer at 7pm. Requiem Mass on Saturday, September 14 at 2pm. Funeral after to Shannon Crematorium.

Family flowers only; Donations, if desired, to Milford Care Centre

The death has occurred of Patrick (Paddy) Fitzmaurice of Feenagh Village and formerly Avaheen, Feenagh, Limerick

Peacefully at his home. Sadly missed by his nephews, nieces, grandnephews, grandnieces, relatives, neighbours and friends.

Reposing at his home (V35 H260) on Friday from 6pm with Removal at 8pm to St. Ita's Church, Feenagh. Requiem Mass on Saturday at 12 noon. Burial afterwards in Springfield Cemetery.

The death has occurred of Ann McGrath (née Hickey). Of Glenview Gardens, Farranshone

Formerly of O’Donoghue Avenue, Janesboro. Passed away peacefully on September 11, 2019 at the Blackrock Clinic, Dublin.

Dearly loved mother of Thomas, Mary and Nicky. Sister of the late Teresa.

The death has occurred of Betsy McSweeney of Limerick City

Betsy, a retired teacher at Presentation Convent, Sexton St, Limerick died on September 12, 2019, peacefully at Cork University Hospital Predeceased by her parents and her brothers Traolach and Ciarán. Deeply regretted by her sister Máire (Fitzgerald), brother Seán and his wife Mairead, her many beloved nieces and nephews, grandnieces and grandnephews, cousin Bríd, Liatháin family, relatives, neighbours and many friends.

Reposing in Cúil Aodha church from 6pm-8pm Thursday with rosary at 8pm and 5pm-7pm Friday. Burial in St Gobnait's Cemetary after 1pm funeral mass on Saturday.

The death has occurred of Christopher Ryan, of Towerfield Crescent, Croom, Limerick

On September 12, 2019, peacefully peacefully at University Hospital Limerick after a short illness.

Father of the late Margaret

Funeral on Sunday after 11.30 Requiem Mass to Reilig Mhuire, Croom.

The death has occurred of Noel Ryan of Meanus and Castletroy

Reposing at O Learys Funeral Home (V35 V5R6) Hospital, on Friday from 5pm to 7pm. Requiem Mass on Saturday in the Sacred Heart Church, Herbertstown at 11.30 am followed by a private cremation. Family flowers only, donations, if desired, to the Irish Heart Foundation.

The death has occurred of Brian (og) Coleman of 27 Orchard Avenue, Rathkeale

Peacefully surrounded by his family in the tender care of the staff of the Oncology unit UHL.

Family flowers only. Donations in lieu to ward 4b University Hospital Limerick and the Mid-Western Cancer Foundation. 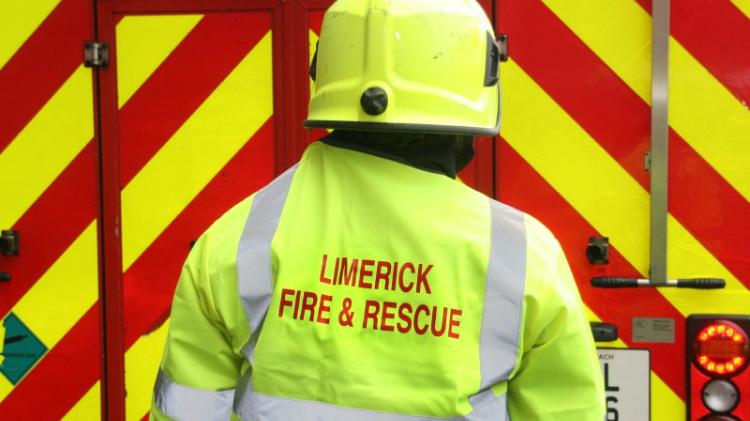 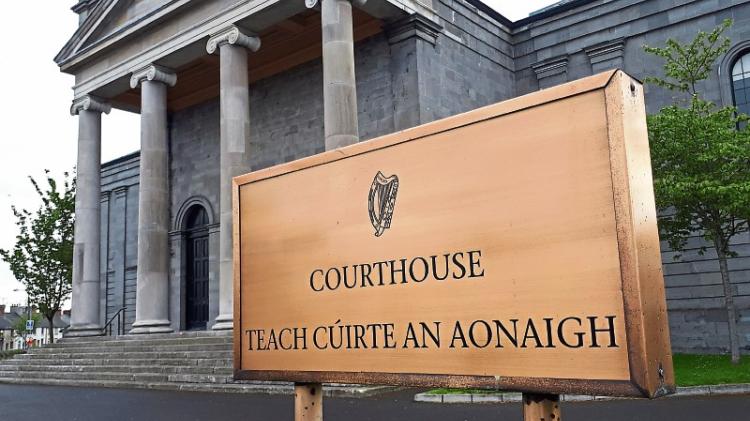