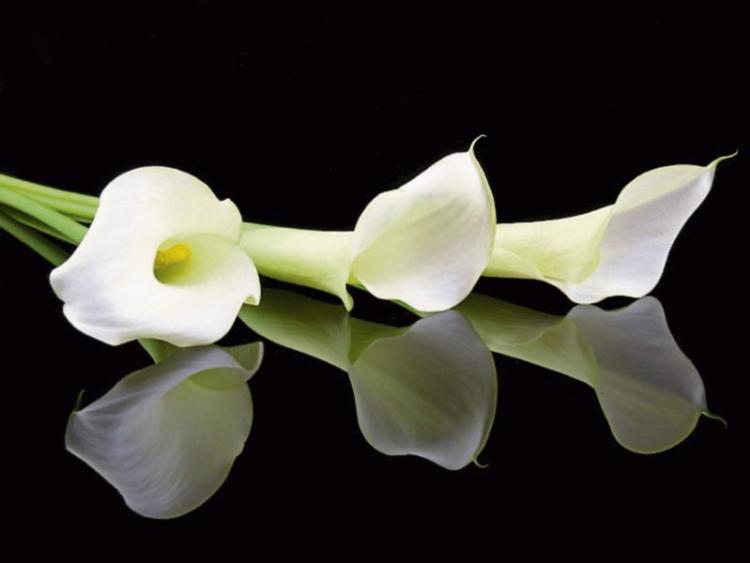 The death has occurred of Eamon Brosnan of of Ebley, Stroud, Gloucestershire, UK. Formerly of Knockbrack, Abbeyfeale.

Fondly remembered and cherished by all of his family and friends.

Funeral in Gloucestershire will take place at a later date.

Requiem Mass on Saturday at 10am with burial afterwards to Mount Saint Oliver Cemetery.

Remains will arrive at St. Joseph’s Church, O’ Connell Avenue on Friday for Requiem Mass at 11.30am with burial afterwards in St. Nicholas Cemetery, Adare.