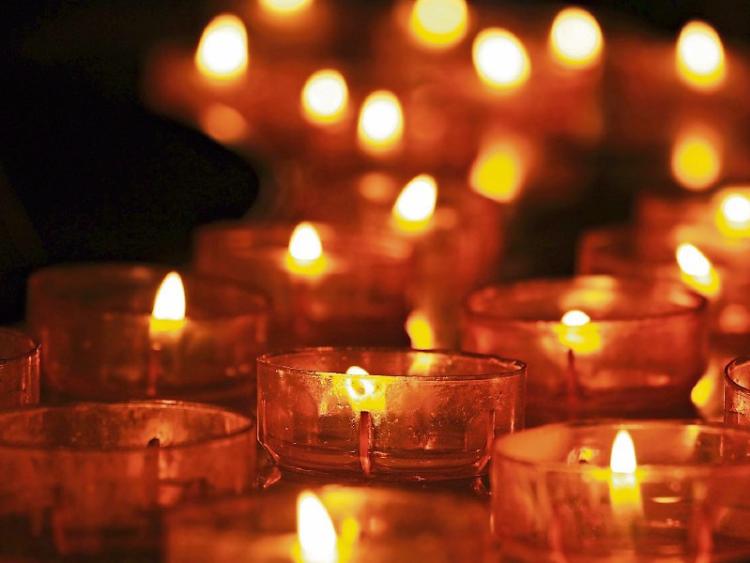 Reposing at her home in Turraree, Glin (V94 VKK6) Wednesday 28 August from 5pm to 8pm. Requiem Mass will take place on Thursday 29 August at 12 noon in The Church of the Immaculate Conception, Glin. Burial afterwards in Kilfergus Cemetery, Glin.

May Her Gentle Soul Rest in Peace

The death has occurred of Thomas O'Sullivan of High Bridge, Kilfinane

Deeply regretted by his children, grandchildren, relatives and friends.

Reposing at John McCarthy and Sons Funeral Home Kilfinane, on Thursday evening from 7pm until 8pm with removal to St. Andrews Church, Kilfinane. Requiem Mass on Friday at 11am with burial immediately afterwards in Kilfinane Cemetery

The death has occurred of Bernard Ryan, of Clondalkin, Dublin and Hospital

The death has occurred of Patrick Storan of Brother Russell Home, Mulgrave Street