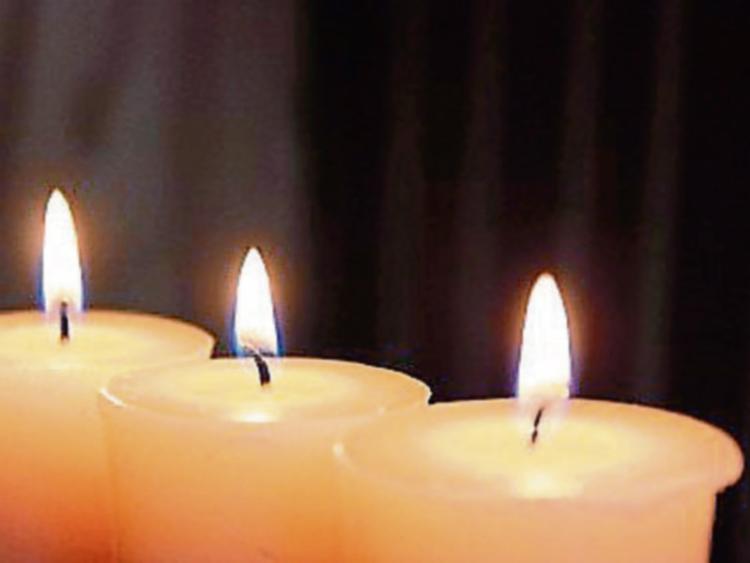 The death has occurred of Joseph (Joe) Collins, of Elm Place, Rathbane

Reposing at Thompson’s Funeral Home, Thomas Street on Tuesday evening from 4.30pm to 6pm followed by removal to Our Lady Queen of Peace Church, Janesboro.

Requiem Mass on Wednesday at 11am with burial afterwards in Mount St Oliver Cemetery.

The death has occurred of Joseph (Joe) McCarthy, of Mussel Lane, Askeaton

On August 25, 2019. Died peacefully in the loving care of the staff at University Hospital Limerick.

The death has occurred of Betty Nash (née Quinn), of Upper Knocknasna, Abbeyfeale,

On August 24, 2019, in the wonderful care of The Palliative Care Unit, University Hospital Kerry, surrounded by her family.

Reposing at Harnett’s Funeral Home, The Square, Abbeyfeale on Monday from 5.00 p.m. followed by removal at 8.00 p.m. to Church of The Assumption Abbeyfeale. Requiem Mass on Tuesday at 11.00 a.m. Funeral afterwards to Holy Cross Cemetery Athea. Family flowers only please. Donations if desired to The Palliative Care Unit, University Hospital Kerry.

The death has occurred of John (Jimmy) Tydings, of the New Link Road, Caherdavin

Arriving at Christ the King Church, Caherdavin on Tuesday, August 27 at 11:30 am with funeral afterwards to Mount St Lawrence Old Cemetery.No flowers please, donations if desired to Milford Care.

On August 22, 2019, peacefully. Mark, the beloved son of Eugene and Geraldine and loving partner of Stephanie and brother of Kevin and Tracey.

His remains will leave his parents residence 51 St. Matthew's Estate on Monday to arrive at St Patrick's Church, Keady for 11am funeral mass. Burial afterwards in the adjoining cemetery.