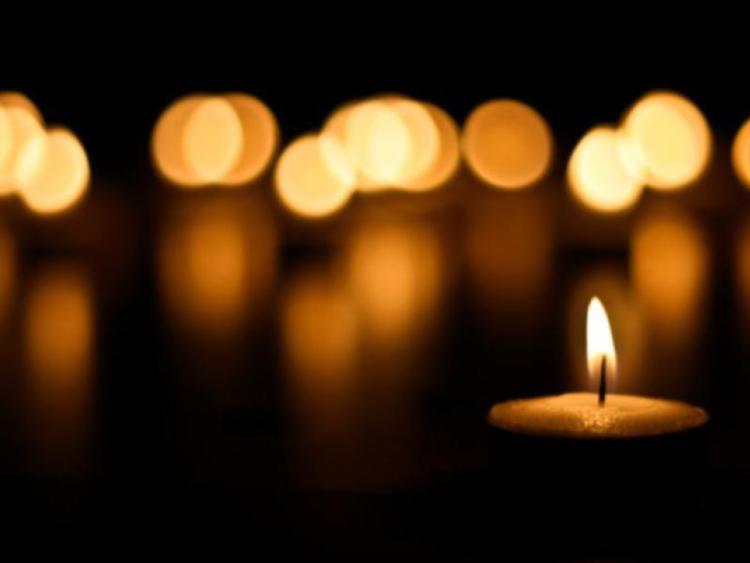 The death has occurred (suddenly) of Tony Hackett of Janemount, Corbally.

Reposing at Thompsons Funeral Home, Thomas Street on Thursday from 6pm to 8pm with removal to St. Mary’s Church, Athlunkard Street on Friday for Requiem Mass at 11am

Reposing at Meehan’s Funeral Home, Newport on Wednesday from 6pm with removal at 8pm to the Holy Rosary Church, Murroe.

Reposing at Griffin’s Funeral Home, John’s Gate on Wednesday bwteen 5pm and 6.30pm with removal to Our Lady of the Rosary Church, Ennis Road.

Requiem Mass on Thursday (June 27) at 11am. Burial afterwards in Castlemungret Cemetery.

The death has occurred (peacefully in her 100th year) of Monica Reidy (née O'Kelly) of Kilcolman, Patrickswell. Late of Lisamote, Ballingarry.

Reposing in the Church of the Blessed Virgin, Patrickswell on Thursday (June 27) from 6pm to 8pm.

Requeim Mass on Friday at 11.30am with burial afterwards in St. Nicholas' Cemetery, Adare.

Family flowers only – donations, in lieu, to Carebright.

The death has occurred (peacefully at UHL) of Margaret Sheridan (née Culligan) of Fairview, Rathkeale.

Reposing at Thompsons Funeral Home Thomas Street this Wednesday from 3.30pm to 5pm followed by removal to Our Lady of the Rosary Church, Ennis Road.