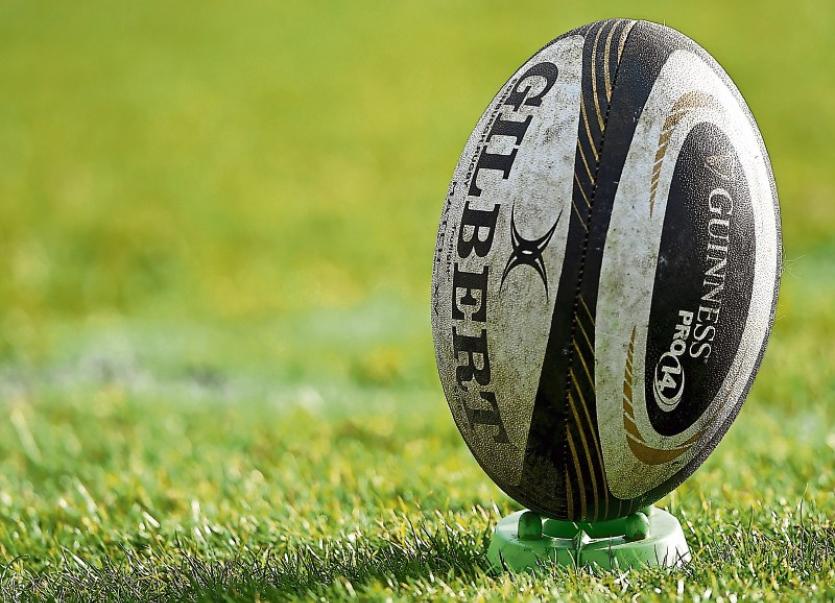 John Quinlan who was a Life Member of Clanwilliam F.C. died on Monday

THE Funeral of rugby stalwart John Quinlan will take place this Wednesday afternoon.

The father of rugby analyst and former Munster and Ireland player Alan Quinlan, he was one of the last surviving players from the Clanwilliam FC team that lined out in the very first match in Clanwilliam Park in the late 1950s.

Based in Tipperary Town, the club is one of the oldest in the country – having been formed in 1879.

“A great player, who was passionate about rugby, John will always be remembered as an absolute gentleman, and he will be sadly missed by all in Clanwilliam F.C.,” states a post on the club’s website.

He is survived by his wife Mary; sons Andrew, John and Alan; daughter Caroline; brothers Patsy and Nicholas; sisters Bridget, Nuala and Eileen.