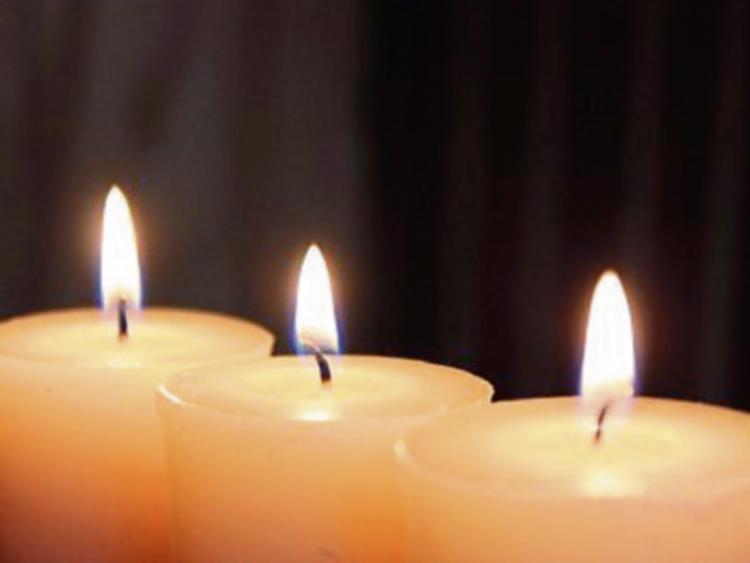 Reposing at Carrigoran Nursing Home on Tuesday (March 26th) from 6.30pm. Removal at 8pm to Christ the King Church, Caherdavin. Requiem Mass on Weds. (March 27th) at 11:30am. Funeral afterwards to Castlemungret Cemetery.