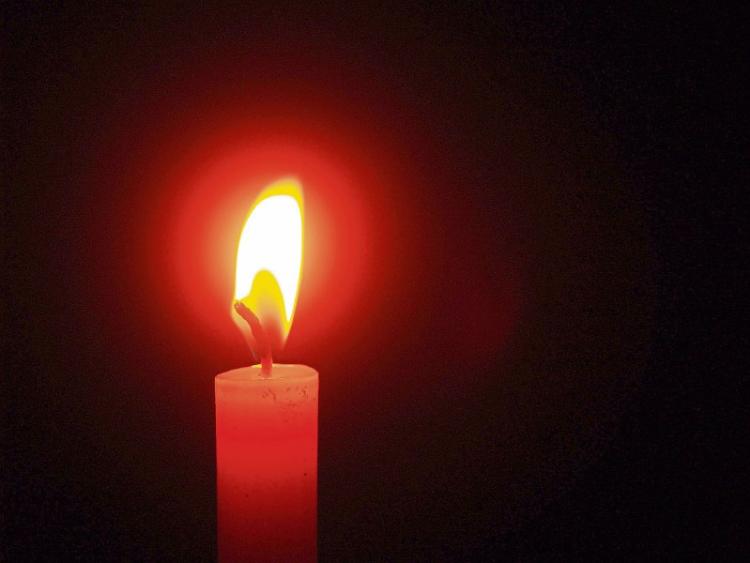 Reposing at O'Leary's Funeral Home, Hospital on Sunday at 5pm with Removal at 7pm to St. John the Baptist Church, Hospital. Requiem Mass on Monday at 11.30am. Burial afterwards in Kilbreedy Cemetery, Martinstown.

Predeceased by her brothers Richard & Billy and by Michael & Fran O'Toole. Deeply regretted by her loving husband Breffni and family Siobhan and Kevin, her cherished grandchildren Connor, Saoirse and Killian, brothers-in-law, sisters-in-law, nephews and nieces, relatives, neighbours, cousins and friends.

Reposing in Ryan's Funeral Home, Nenagh this Sunday from 4 o'c to 6 o'c. Remains arriving to St. Mary's of the Rosary Church, Nenagh on Monday for Requiem mass at 11 o'c. followed by service and Cremation at Shannon Crematorium at 1 o'c. Family flowers only, Donations in lieu, if desired, to North Tipp Hospice.

Reposing at Cross's Funeral Home this Monday evening from 5.00pm with removal at 6.30pm to the Little Church, Sixmilebridge, Co Clare. Requiem Mass Tuesday at 11.00am with burial afterwards in Cilin (Kileen) Cemetery. No Flowers please, donations, if desired, in lieu of flowers to the Alzheimers Society.