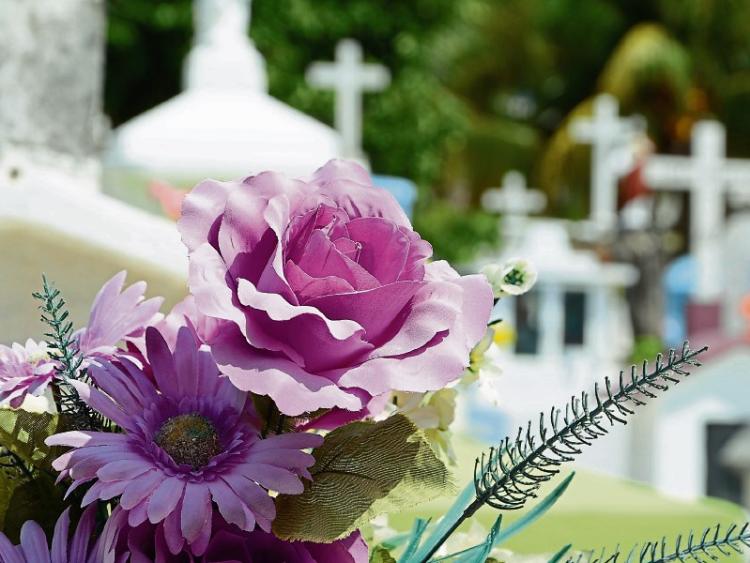 Patrick McLoughlin died on his farm on Saturday morning

TRIBUTES have been paid to one of the great stalwarts of the GAA in Limerick, Patrick McLoughlin, who died on his farm in County Limerick on Saturday morning.

Aged in his early 70s, he is father of Tom McLoughlin – a former Dromcollogher - Broadford captain who won five senior county football titles with the club.

“The GAA and farming communities are very saddened by news of his death, I understand he went out during the night to tend to a cow which was calving, when the incident occurred,” explained John Cregan, chairman of Limerick County Board.

Gardai at Newcastle West have confirmed an investigation into Mr McLoughlin’s death is to be carried out on behalf of the coroner.

A post mortem will determine the cause of death as it is not clear if it was a result of a fall on the farm or if he took ill at the time.

Patrick McLoughlin, who lived at Knocktoosh, Broadford, is survived by his wife Margaret, his son Tom and daughters Moira, Susan (Hannigan), Pat and Elaine.

His remains will be reposing at Sexton’s Funeral Home, Broadford on Monday evening from 5pm to 8pm following reception into Our Lady of the Snows Church, Broadford on Tuesday at 12 noon for 12.30pm requiem Mass.