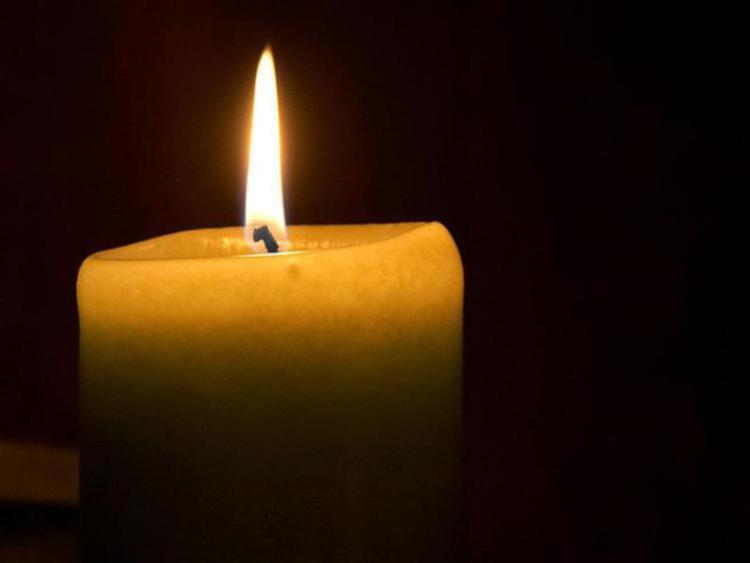 The death has occurred of Christy Condon, of Clonshire, Adare, Limerick

Christy died peacefully on September 22 at University Hospital Limerick. He is survived by his loving wife Esther, daughter Janet, sister Mary (Greaney, Adare), brothers Davey and Paddy all other relatives and a large circle of friends.

Reposing at O'Grady's Funeral Home, Ballingarry on Monday September 24, from 6pm with removal at 8pm to the Holy Trinity Church, Adare. Requiem Mass on Tuesday, September 25, at 12noon.

The death has occurred of Noel Daly, of Mill Road, Corbally, Limerick

The death has occurred of Joseph Fitzgerald, of Carrowkerbia, Ballina, Mayo / Limerick

Formerly of Granagh, Co. Limerick. Reposing at Gallagher’s Funeral Home, Bonniconlon, on Monday evening from 5pm with removal at 7pm to the Church of The Immaculate Conception and St.Joseph, Attymass, arriving at 8pm. Requiem Mass on Tuesday morning at 11 o’clock followed by burial in Bonnifinglas Cemetery.

The death has occurred of Nan Fenton (née O'Leary), of Flemingstown, Kilmallock, Limerick