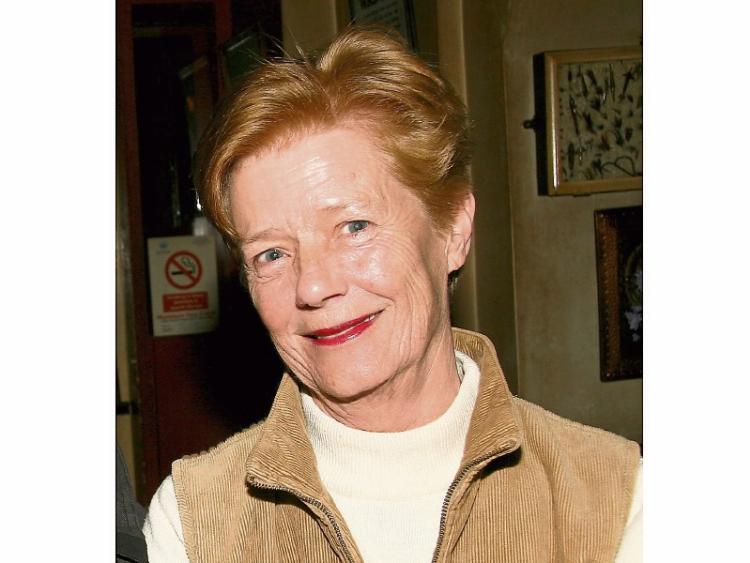 A COMMUNITY is in mourning after the untimely death of a well-known local publican.

Mary Guerin (née Beacom), of Guerin’s Bar in Castleconnell, passed away unexpectedly at her home this Thursday, December 7.

Mary and her husband Paddy ran the family pub together, and she became a well-loved figure in the local area from her station behind the bar.

Alan English, former editor of the Limerick Leader and a Castleconnell resident, described the late Mrs Guerin as "a local legend", who will be greatly missed.

"Mary came from Limerick city and never forgot her city roots, but she made Castleconnell her home," he said. "She was one of the great characters in the village, someone who always had a warm welcome for her customers, whether they were locals or from further afield.

"She had a great personality and a real sense of fun. While she had suffered from poor health in recent years, it came as a real shock when the news came yesterday morning that she had passed away. Rest in peace, Mary."

Mary will be sadly missed by Paddy, her sons Gearoid and John, her daughters Andrea and Yvonne, grandchildren, extended family, relatives and friends.

She is reposing at home (Guerin’s Bar, Coolbawn) on Saturday, December 9, from 5pm, with removal at 8pm to St Joseph’s Church, Castleconnell.

Requiem Mass will take place on Sunday, December 10, at 11.30am, with burial afterwards in Stradbally Cemetery, Castleconnell.