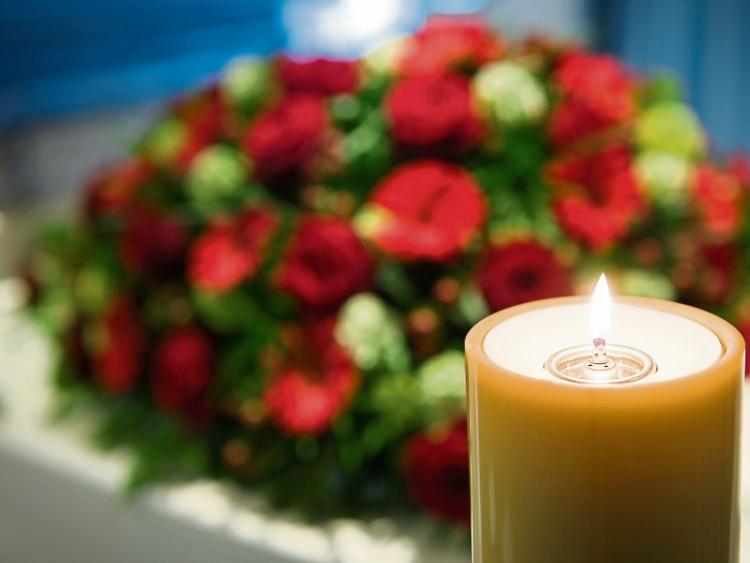 TRIBUTES have been paid to a well-known Limerick city butcher who has passed away.

Kieran Barry, who ran Barry's Butchers on William Street and who resided at Ravenhill, Mungret, passed away peacefully on Saturday at University Hospital Limerick.

"I knew him well, he was a lovely man and was third generation a butcher. His grandfather started the shop in the late 1800s. He was a great butcher. My condolences to his family on the loss," said Michael O’Loughlin of O’Loughlin butchers, formerly Barry’s Butchers on William Street.

Reposing at Thompson’s Funeral Home, Thomas Street on Tuesday evening from 5.30pm to 7.30pm followed by removal to Raheen Church.

Requiem Mass on Wednesday at 11am with burial afterwards in Mount St Lawrence Cemetery. Family flowers only.