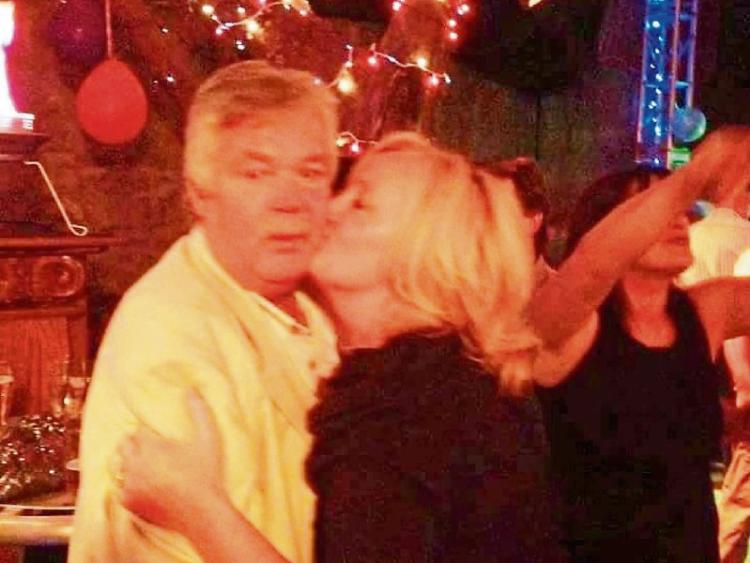 Dave Mollowney with his wife Emer

TRIBUTES have been paid to popular, former bar manager David Mullowney, who passed away this week after a long illness.

The father-of-two, 58, died peacefully at Milford Hospice on Wednesday.

David, from Milford Grange, will be laid to rest this Saturday afternoon at Kilmurry Cemetery, following funeral Mass at Our Lady Help of Christians Church, in Milford.

The former manager of popular bar Brazenhead, on O’Connell Street, was well-known by thousands of Limerick locals, after working in the pub scene for more than 30 years.

Leading tributes this week was his loving wife, Emer who cared for him over the past number of years.

“Dave was the love of my life and my greatest gift was our daughter Charlie and son David. He idolised his children. He also has baffled so many doctors and they all referred to him as Lazarus,” she told the Leader this Friday afternoon.

Close friend Kieran Murray, former director of Ted’s, said that David was “unique in his own way, he was a great guy”.

“He was there to make them feel welcome and at home,” he said.

Beloved husband of Emer and dearest Dad of his most caring children Charlie and David. (Predeceased by his father Col. Fintan Mullowney and father-in-law Jack Hassett).