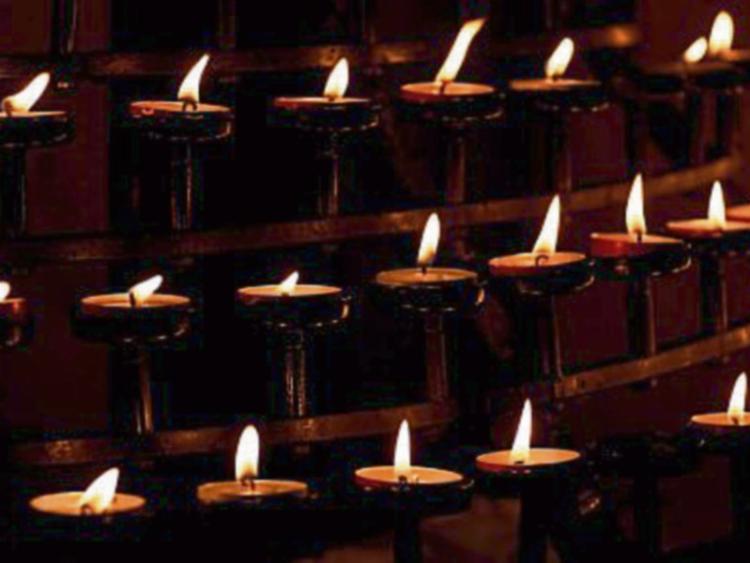 Reposing at Griffin’s Funeral Home, John's Gate on Thursday from 5pm. Removal at 7pm to Christ the King Church, Caherdavin. Funeral on Friday after 11.30am Mass to Craughan Cemetery, Cratloe.

Reposing at Cross' Funeral Home, Ballyneety on Wednesday from 6pm followed by removal at 7.30pm to St. Patrick's Church, Donoughmore. Requiem Mass on Thursday at 11am followed by burial in Donoghmore Cemetery.

Reposing at Cross' Funeral Home, Thursday from 5pm followed by removal at 6.30pm to St. John's Cathedral. Requiem Mass, Friday at 11am with funeral afterwards to Kilmurry Cemetery, Castletroy.