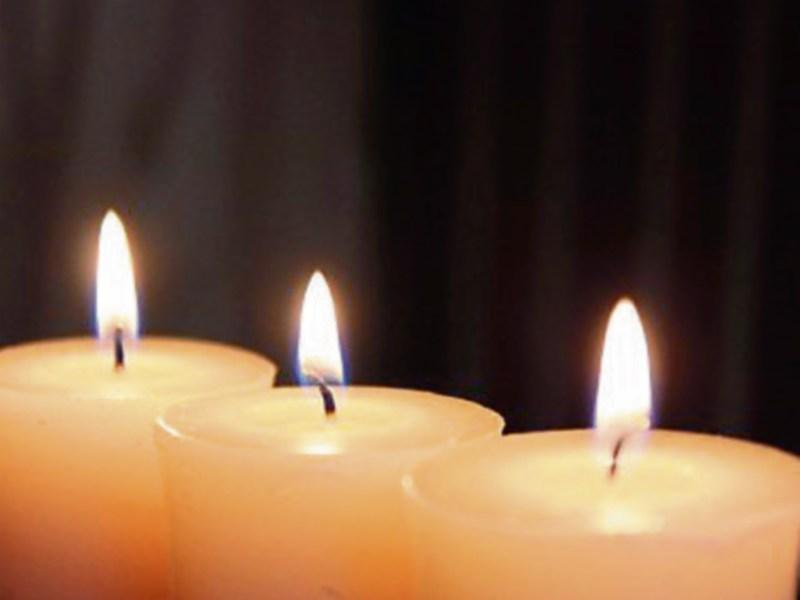 THE death has occurred of Gerrard Wrenn, better known as Ger or Rod, Knockanaire, Tournafulla, passed away peacefully after a very short illness.

Reposing at his residence in Knockanaire, Monday evening from 6pm until 9pm with removal to St Patrick’s Church, Tournafulla, at 9pm. Requiem Mass on Tuesday morning at 11am. Burial afterwards in the adjoining cemetery.

The death has occurred of Philip Harold-Barry, Adare and formerly of Cordangan, Tipperary.

Reposing at Meehan's funeral home Newport this Monday evening from 5.30 pm with removal at 7.30 pm to the church of the Holy Rosary Murroe. Requiem Mass on Tuesday 20th at 11.30 am burial afterwards in Clonkeen cemetery.

The death has occurred of Bridget Taylor, Foynes, wife of the late William.

Reposing at her daughter's residence and house private please.

Funeral mass in the Church of the Assumption Loughill, on Tuesday at 12noon, followed by cremation.

Arriving Tuesday at 7.30pm in Our Lady of the Rosary Church, Ennis Road. Requiem Mass Wednesday at 11am with funeral afterwards to Mount St Lawrence (Old) Cemetery.