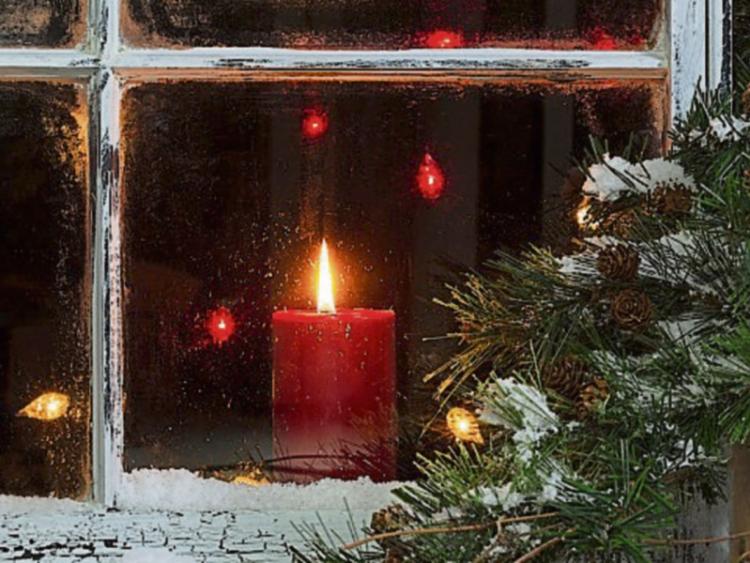 The death has occurred of Judith Nolan, Ballinalacken, Ballylanders.

Peacefully at Cork University Hospital, beloved wife of Nick,adored by her children, grandchildren, extended family and many friends and neighbours.

A Coventry girl born and reared and formerly Lady Mayoress of The City of Coventry, she came to love her homeplace in Ballinalacken almost as much as the city in which she grew up.

Cremation and Memorial Service on Friday at 12 noon at the Island Crematorium, Ringaskiddy followed by a remembrance celebration at 2pm at the Grand Hotel, Fermoy. No flowers please. Donations, if desired, to Milford Care Centre.

The death has occurred of Con Hayes, Carrowholly, Westport and formerly of Doon.

Reposing at his residence on Wednesday from 4pm until 7pm. Requiem Mass Thursday at 11am in St. Brendan's Church, Myna, Kilmeena, Westport.

Reposing at Thompson’s Funeral Home on Wednesday from 5.30pm to 7pm followed by removal to Christ the King Church, Caherdavin.

Requiem Mass on Thursday at 11.30am with burial afterwards in Ballycannon Cemetery, Meelick. Family flowers only. Donations if desired to the Irish Cancer Society.

The death has occurred of Doris O'Gorman-Doyle (née Pond), Late of Seafield Court, Malahide and Riverside, Carlow and Ahane.

Doris, passed away peacefully in the kind care of Heatherfield Nursing Home, Dunshaughlin.

Reposing at Stafford's Funeral Home, Portmarnock on Thursday from 5.30-7pm. Reposing at Griffin's Funeral Home, John’s Gate on Friday from 9.45-10.45am with funeral arriving in St. Joseph's Church, O'Connell Avenue for 11.30am Mass.

The death has occurred of Timmy (Junior) Casey, Clonlong, Southill.

Reposing Thursday, at Cross' Funeral Home from 2pm, followed by removal at 4pm to St. John's Cathedral. Removal on Friday to the Holy Family Church Southill for Requiem Mass at 12 noon with burial afterwards in Mount St Oliver's Cemetery.