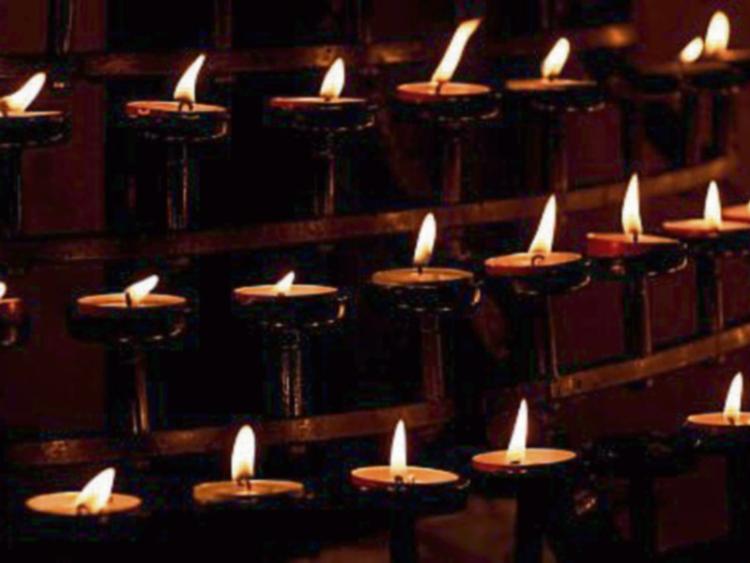 Reposing at Riedy’s Funeral Home, Newcastle West, on Tuesday from 6pm to 8pm, arriving at the Church of the Immaculate Conception, Newcastle West at 8.30pm.

Requiem Mass on Wednesday at 11.30am, with burial afterwards in Calvary Cemetery. Family flowers only, please. Donations, if desired, to The Irish Heart Foundation.

The death has occurred of Johnny (Bill) Sexton, Inchebawn, Templeglantine.

Reposing at St. Catherine's Nursing Home, Newcastle West from 5:30pm, followed by removal at 7pm to the Church of the Holy Trinity, Templeglantine. Requiem Mass on Thursday at 11am with burial afterwards in Monagea Cemetery.

Reposing at Daverns Funeral Home in Hospital this Thursday from 5.30pm, followed by removal at 7.30pm. Requiem mass on Friday at 11.30am in St Mary's Church, Knockainey. Burial afterwards in the adjoining cemetery.

Reposing at Cross' Funeral Home, Thursday, from 6.30pm followed by removal at 8pm to St. Munchin's Church. Requiem Mass, Friday, at 11am with funeral afterwards to Ballycannon Cemetery, Meelick.