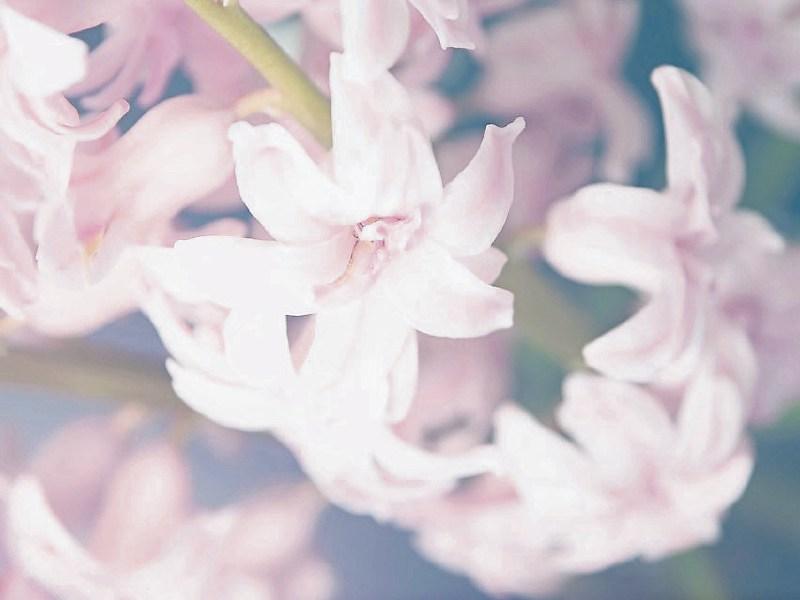 THE death has occurred of Patrick (Paddy) Hanley, Ashford, Ballagh.

Reposing at Riedy's Funeral Home, Newcastle West, this Monday, from 6pm with removal at 8pm to Ashford Church. Requiem Mass on Tuesday, at 12.30pm. Burial afterwards in Killeedy Cemetery.

The death has occurred of Rita Hanley, Sean Heuston Place and late of Corbally Nursing Home.

Daughter of the late Johnny and Agnes Hanley. Survived by brother Gerard, sisters Marion and Margaret, sister-in-law Celine, nieces, nephews, all other relatives and friends.

Reposing on Wednesday evening at Cross's Funeral Home from 5.30pm, followed by removal at 6.30pm to St. John's Cathedral. Requiem Mass on Thursday at 11am. Burial afterwards in Mt St Lawrence Old Cemetery.

The death has occurred of Jerry Griffin, Glenagragra, Athea, peacefully at his residence.

The death has occurred of Kitty Quinlan (née McAuliffe), Whitehall, Dublin and formerly of Abbeyfeale, surrounded by her family in the exceptional care and kindness of all the staff at Nazareth House Nursing Home, Malahide Road.

Beloved wife of the late Phil, loving mother of Dónal, Catherine and Philip, cherished sister of Bebe (Drumm) and devoted grandmother to Daniel, Neil, Adam and Seán. Sadly missed by her family, daughters-in-law Brenda and Sharon, relatives and friends.

Reposing in Nazareth House on Tuesday from 5pm to 7pm. Removal Wednesday to the Church of Our Lady of Consolation, Donnycarney, arriving at 10.50am for Mass at 11am . Funeral afterwards to Glasnevin Cemetery.

Reposing at Cross' Funeral Home, Wednesday, from 5.30pm followed by removal at 7pm to Our Lady Queen of Peace Church, Janesboro. Requiem Mass, Thursday, at 9.30am with funeral afterwards to Castlemungret Cemetery.

Reposing at Meehan's Funeral Home, Newport tomorrow, Tuesday from 5.30pm with removal at 7.30pm to the Holy Rosary Church, Murroe. Requiem Mass on Wednesday at 11.30am, burial afterwards in Clonkeen Cemetery.