Dancer’s original take on cultural identity to premiere in Limerick 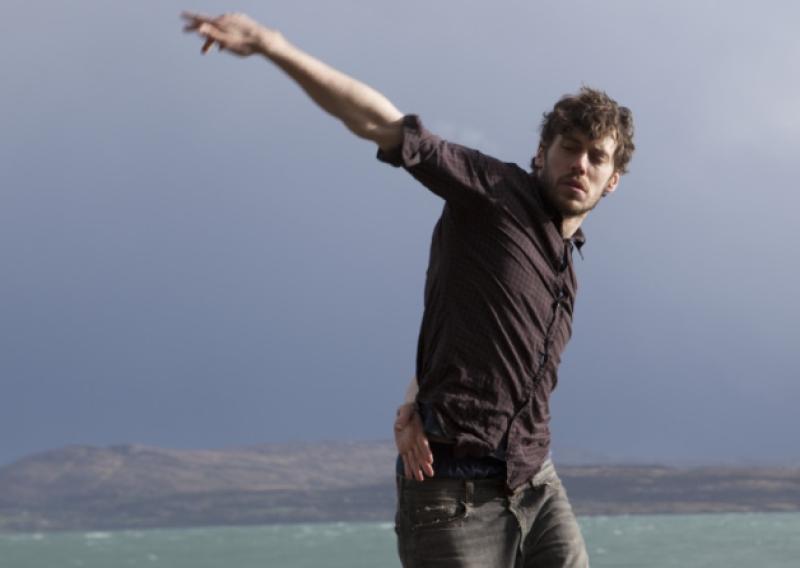 AN interesting piece by US based dancer and choreographer Luke Murphy will premiere in Dance Limerick this week.

AN interesting piece by US based dancer and choreographer Luke Murphy will premiere in Dance Limerick this week.

The dancer, from Cork originally but based in New York, did a residency with the dance organisation in October, during which time he developed the work ‘Your Own Man/Mad Notions’, which looks at the emigrant’s struggle to retain his cultural identity.

“Luke completed a residency with us last October, which enabled him to immerse himself in developing this new piece. In a sense, now, the work is coming full circle, being performed to an audience for the first time back here.

“I can’t wait to see it and I would heartily encourage anyone with an interest in dance, dance theatre or even just in trying something different to come along. You won’t be disappointed,” she added.

Described as an “intimate and personal work” in which Murphy “scales down and examines his opinions, his insecurities and his ambitions”, the premiere will take place on Thursday, February 26 at 8pm.