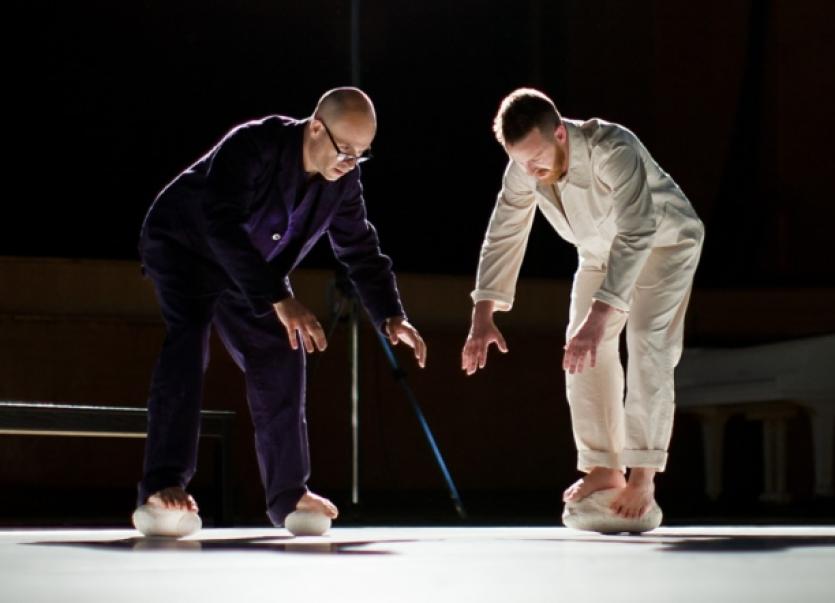 DANCE Limerick is gearing up for a busy few days, with several events taking place over the weekend and into next week.

DANCE Limerick is gearing up for a busy few days, with several events taking place over the weekend and into next week.

Theo Clinkard, who is hot property in the dance world at the moment and performs in the John’s Square based venue on Tuesday, April 14 next.

The acclaimed dancer and “fresh choreographic voice” is set to perform his poetic duet Chalk, accompanied by an original score, performed live by composer James Keane.

Inspired by the iconic chalk cliffs of the south coast of England, the piece is an inventive and intensely physical work by an exciting performer who has honed his craft with some of the UK’s biggest names in dance.

The show has been conceived for unconventional spaces and has been performed in spaces as diverse as an art deco hall, a school gym and an old fruit market and as such will be at home in a deconsecrated church, converted for dance, which is home for Dance Limerick.

“Through a series of physical and aural explorations, Clinkard and his collaborator James Keane encourage the audience to observe the space between that which is ‘other’,” explains the accompanying press material with the show.

Clinkard, a Cornish born, Brighton-based choreographer, performer and theatre designer, has been described - by the Guardian - as a “highly painterly dance maker” with a performance style that is personal, informal, warm and inviting. Don’t miss out on this special event.

Limerick Youth Dance, run by Dance Limerick, will also begin its new term on Wednesday next from 6pm-8pm, with an open session for new members.

An ensemble of young people aged 15-25 years interested in developing as dancers, performing on stage and screen and meeting other like-minded young people, the session is a great opportunity for any young person interested in giving dance a go and all are welcome.

Before all of that, Gearoid O’ hAllmhurain, tech manager with Dance Limerick who has set up his own theatre production company, Cannibals Not Canadians, presents two one-act plays running until this Saturday, which he has written and directed himself.

See www.dancelimerick.ie for full details on all of these upcoming events.