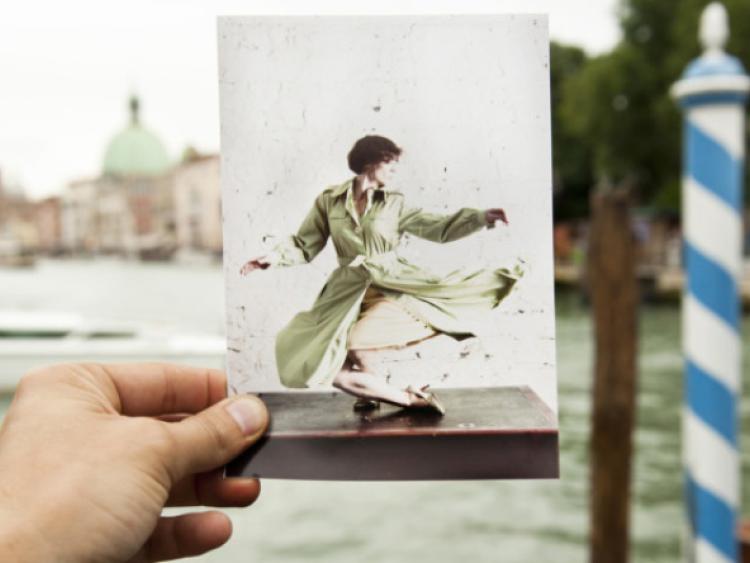 A new contemporary dance show called Neither Either is coming to Dance Limerick this November.

A new contemporary dance show called Neither Either is coming to Dance Limerick this November.

The piece was developed during a residency at the Limerick based Dance resource by choreographer Liz Roche.

Inspired by works of Seamus Heaney, Neither Either is a new work of contemporary dance by two of the most celebrated dance companies in Ireland - Roche’s company and Northern Ireland’s Maiden Voyage Company.

The dance work “looks at the predicament of living out two conflicting states of mind at once”.

Choreographed by Liz Roche and set to Neil Martin’s score, identities, beliefs, emotions and aspirations are put to the test in this poignant blend of dance, poetry and music.

It will be performed in Dance Limerick on November 27 at 8pm.