Fidget Feet take Irish dance up into the air 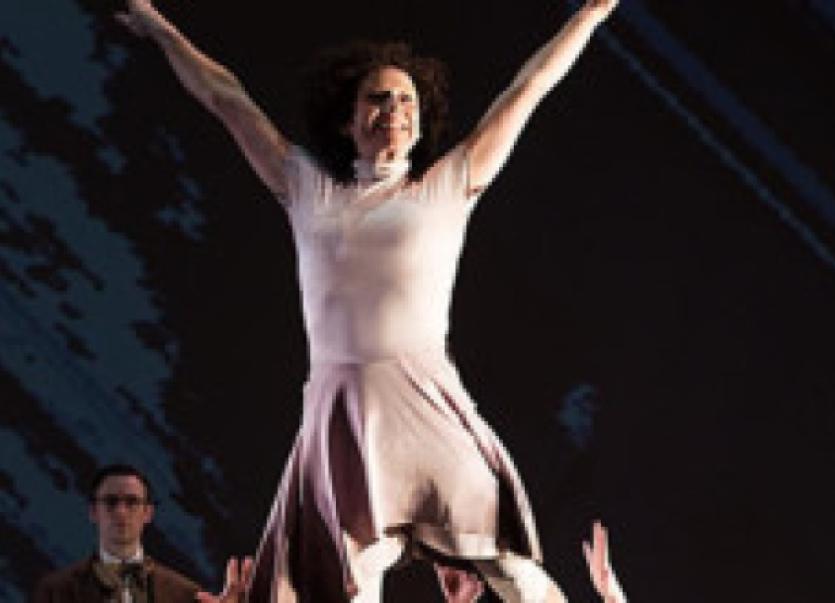 THE Lime Tree opens its new season with a spectacular show by Fidget Feet, the aerial dance theatre company that has recently made Limerick its home

THE Lime Tree opens its new season with a spectacular show by Fidget Feet, the aerial dance theatre company that has recently made Limerick its home

The company will perform The Second Coming next week, a co-production with Hawk’s Well Theatre Sligo and musical director Michael Rooney.

The intriguing piece mixes together the work of WB Yeats with traditional Irish dancing, music, song, aerial circus and theatre and uses the poet’s Second Coming as a jumping off point.

“It is basically a dream of mine to make a show that would mix Irish dancing with aerial, and really celebrate Irish culture,” explains Chantal McCormick, founder and artistic director with Fidget Feet, artists in residence at the Irish World Academy in UL.

“I have always had this burning desire to mix everything that I have learnt as a circus artist and dancer, with my Irish culture. The Second Coming as a show has allowed me to do that creatively,” she explains.

With a background in contemporary dance and an instinctual leaning towards circus techniques and aerial work, Chantal and husband Jym Daly have grown the company into the leading advocates for the development of aerial work in the country, teaching and performing.

“Aerial dance is a real mixture of traditional circus-aerial techniques, with contemporary dance, using the ground and the air,” she explains.

“Because of my dance background, how I like to move, I spent many years trying to apply what I learnt in the air - the traditional circus techniques - to make them more dance orientated.

“We have really loosely taken on the Second Coming - more the idea that Yeats has found all the answers wherever he is and he is coming back to Ireland with them to give Ireland that second chance to get out of the recession that we are in.

“The show takes Irish dancing into the air, taking it one step higher.”

Fidget Feet perform in the Lime Tree on September 24.