Limerick dancer Niamh ready to ‘Take to the Floor’ 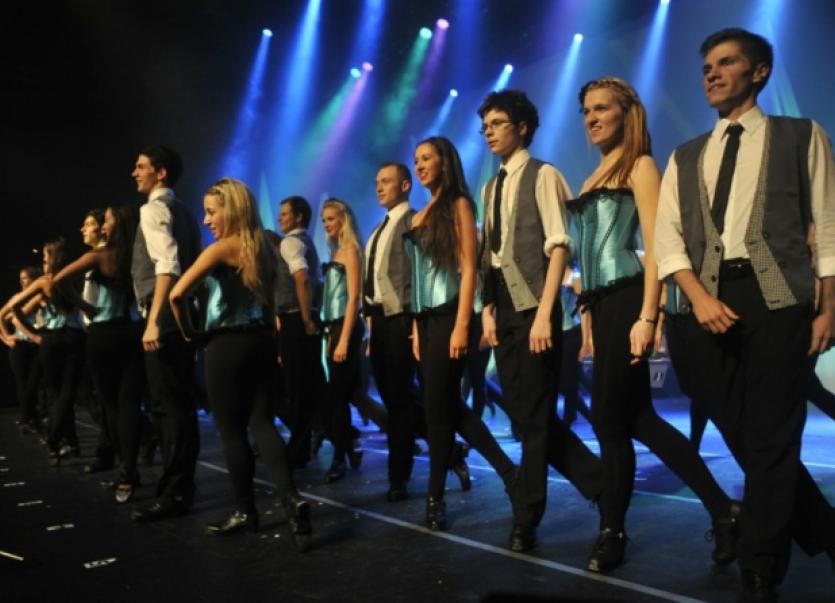 The show, Take to the Floor, is being produced in association with Riverdance and will call to the University Concert Hall as part of the short national tour this month.

Eighteen year old Niamh was selected from hundreds of dancers to take part in the professional show, which is directed and produced by former Riverdance stars Paula Goulding and Shane McAvinchey and features a creative team boasting some of the world’s most renowned dancers, choreographers and theatre professionals.

An international cast has been assembled to star in the show, who met for the first time this week and immediately started into rehearsals - just days before the show opens in Dublin’s Helix Theatre.

“I see it as a huge achievement to be selected to perform again in this year’s Take The Floor show in August,” said Niamh, who reigning Munster champion and has placed as high as third at World Championships.

“To have the chance to be involved in the creation and production of an entire show, put together in 10 days is phenomenal. I can’t wait to show the live audiences what we can do, this is the perfect platform for any aspiring dancer,” she added.

A 67 strong cast of dancers from Australia, USA, Canada, Mexico, Russia, Norway, Italy, France, Germany, UK and Ireland has been assembled for the show.

“We staged the ﬁrst Take The Floor project last year in Dublin and it was amazing to see an Irish dance show with such a diverse range of nationalities. Over 15 countries were represented among the dancers,” he added.

Niamh is confident she can hold her own in the show.

“Living in the city is brilliant because Irish dance classes are very accessible in my area,” she explained.

“I’ve gained so much from dance. I was a quiet and shy person growing up and it has helped me get involved with other people and not only develop as a dancer but as a person as well.

“I also have great support from my neighbours and my community,” she added.

The show also features the musical talents of Beoga and will take place on August 11 in the UCH.