Limerick’s dance hall days to be recreated at city event 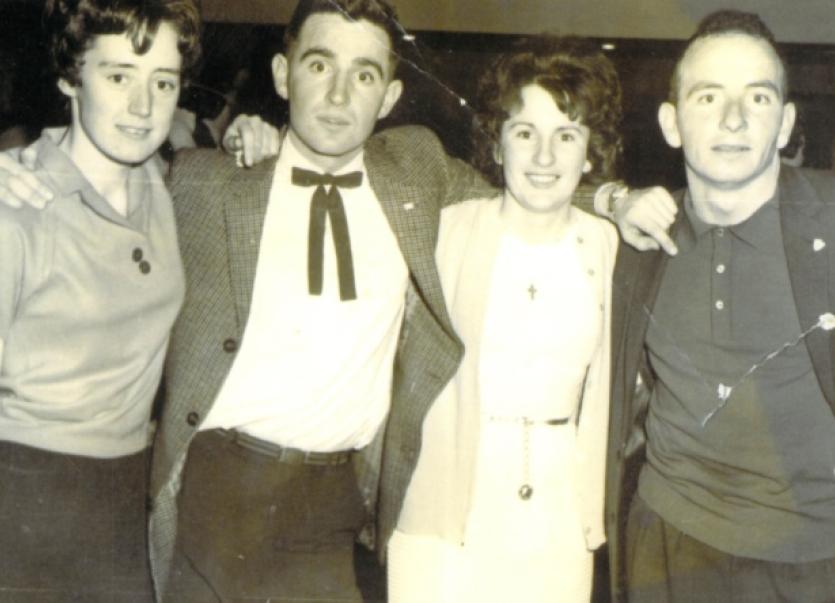 The two week exhibition, Are You Dancing? - Remembering Limerick’s Dancehall Days, runs in the Stella Ballroom on Shannon Street and features photographs and other memorabilia from the period, taking in the end of the orchestra era in the late 1950s right up to the showband era of the early 1970s.

Many locals who frequented the dances contributed personal photographs taken at various city locations such as Todsies, The Stella, Jetland and Cruises Hotel along with a host of others.

These will be on display for the duration of the exhibition.

Speaking at the exhibition organiser David Studer thanked those who helped out for their contribution and acknowledged the aid from Limerick City of Culture.

Creative Communities chair Karen O’Donnell O’Connor outlined how the project came about as a collaboration between many community groups in the city.

Limerick’s own Showband star Tommy Drennan reminisced about the city’s dancehall days and recounted tales of playing at the Stella during the early days of the Monarchs.

He spoke of when the Jetland opened first and paid tribute to an immense wealth of talent that existed in Limerick at the time, most especially the great musicians that emerged from the smaller local support bands to tour nationally.

Rock and Roll club founder Paddy Brennan also delved into the history of the showbands in Limerick with fond memory.

The highlight of the two weeks will be a recreation of the dances this Sunday June 22, from 2.30pm to 5.30pm at a specially constructed marquee complete with dance floor in John’s Square.

The free family orientated event will feature music from The Kadillacs with Bryan Meehan of the Monarchs headlining, along with Tommy Drennan, Denis Allen, Shaun O’Dowd, Margaret Ring and Michael Shortt.

The exhibition runs until Saturday June 28.