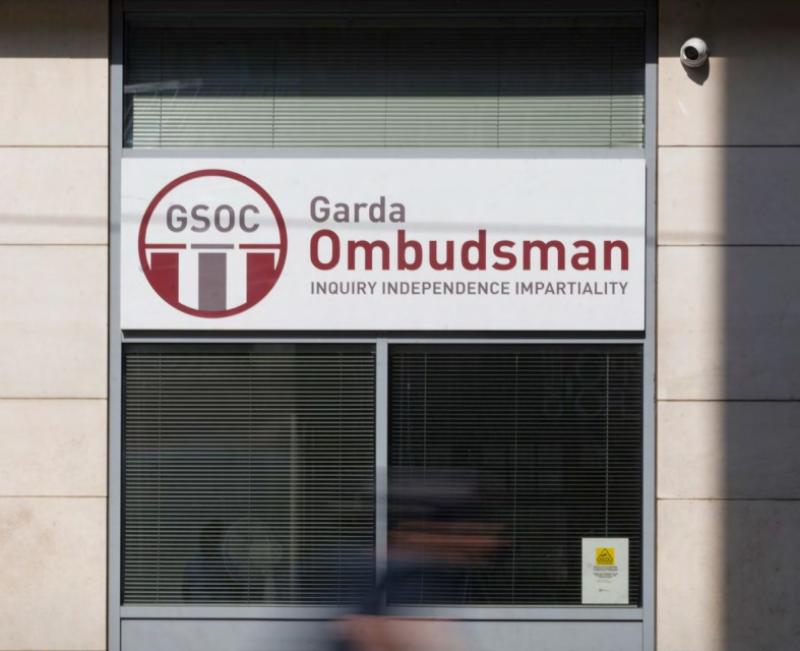 THE GARDA Siochana Ombudsman Commission has revealed it received 120 allegations of misconduct against gardai attached to the Limerick division last year.

The figure is included in its annual report for 2021 which includes a divisional breakdown of the 3,670 allegations it received nationally.

In 2020, 95 allegations were received relating to the Limerick garda division while in 2019 there were 139.

According the report, GSOC received a total of 2,189 complaints during 2021, some of which included a number of separate allegations.

According to the report, there was a 12% increase in the volume of complaints received from the public compared to 2020, and an increase of 40% in referrals made to it by An Garda Síochána following incidents involving death or serious harm (three in Limerick).

Where an incident involves death or serious harm, under s102 An Garda Síochána can refer it to GSOC for independent investigation. GSOC received 59 referrals in 2021. 34 were on foot of fatalities. See a breakdown of the circumstances on p56 of our 2021 Annual Report. #GSOCAR2021 pic.twitter.com/xE2dYsebYM

There was also a significant increase – 21% – in the volume of cases closed last year.

In 2021, GSOC made 60 findings (nationally) of a breach of discipline by members of An Garda Síochána, resulting in the imposition of sanctions by the Garda Commissioner.

Five criminal cases were decided in court in 2021, involving charges of sexual assault, assault and theft. The year also saw the Director of Public Prosecutions direct the prosecution of 13 charges arising from GSOC investigations, involving sexual offences, assault, breaches of the Road Traffic Acts and the provision of false information.

Speaking on the publication of the report, GSOC Chair, Judge Rory MacCabe, said: “2021 saw GSOC deliver on our statutory mandate, which, in the context of the growing caseload, significant staff changes and ongoing challenges posed by the Covid-19 pandemic, shines a positive light on the energy and commitment of the staff at all levels."

Judge MacCabe noted that the annual report for 2021 also looks to GSOC's future.

"The sweeping changes proposed in the Policing, Security and Community Safety Bill, if implemented, create a new Garda Ombudsman with significantly enhanced functions and independence. These proposals are a positive platform from which a clearly defined and long-signalled gap in Ireland’s policing accountability infrastructure will be addressed. If reform is to achieve its aims, it is crucial that adequate resources, staffing, expertise and cooperation are guaranteed," he said.