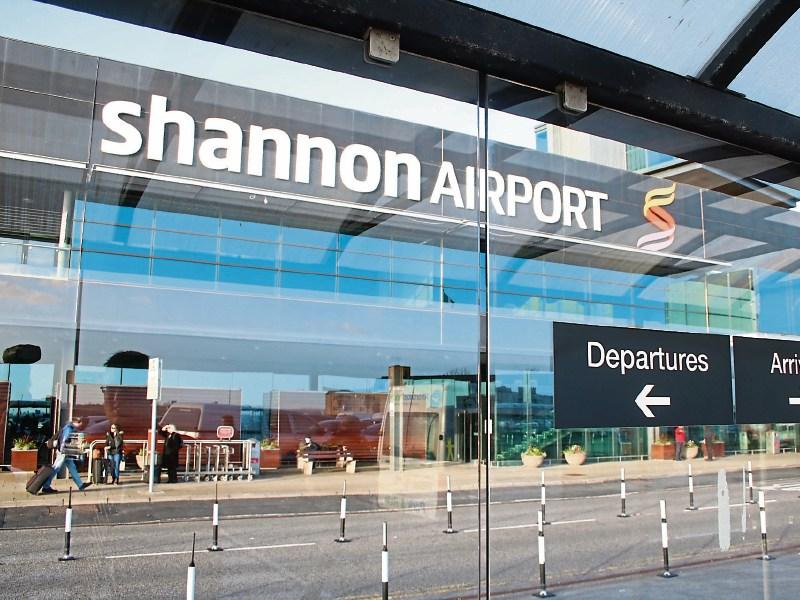 TWO US army veterans have each been fined €5,000 for interfering with the operation of Shannon Airport during an anti-war protest three years ago.

On Tuesday, a jury at Dublin Circuit Criminal Court acquitted Ken Mayers (85) and Tarak Kauff (80) of causing criminal damage to a perimeter fence at the airport and of trespassing with the intent to commit an offence or interfere with property.

The jury returned a majority guilty verdict on the separate charge of interfering with the operation, safety or management of an airport by entering the runway area and causing the airport to close.

At a sentencing hearing this Wednesday, Tony McGillicuddy SC, prosecuting, told the court the penalty is a fine not exceeding €250,000, two years imprisonment or both.

Carol Doherty, BL, defending Mr Kauff, asked the court to consider the age of her client and the fact that he has already spent just under two weeks in Limerick prison and has been unable to return to his family in the United States.

Michael Hourigan BL, defending Mr Mayers, asked the court to note his client has been fully cooperative throughout both the investigation and the trial.

He highlighted his client's age, his educational history and that he has also spent thirteen days in Limerick prison.

Judge Patricia Ryan said that Shannon Airport was closed for forty minutes and said it was a serious offence. She said she was taking into consideration mitigating factors such as the men's cooperation, age, and excellent work history and that neither men have any previous convictions.

She also noted that both men had already spent thirteen days in prison and were required to remain in Ireland for the past nine months.

She noted that both men have already lodged €2,500 as condition of their bail and she requested that a further €2,500 be lodged by each defendant as soon as possible.

The five-day trial heard that at around 10am on St Patricks Day 2019 the two men cut a hole in the airport perimeter fence with a pair of bolt cutters - causing €590 worth of damage - before walking on to airport lands.

They were met on a taxiway by an airport officer after staff were alerted to a security breach. When asked what they were doing, the pair said they were peace protesters who were there to inspect US military aircraft. They had a folded-up banner with them.

The airport was shut down for about 40 minutes, the trial heard, with two planes delayed in departing and one cargo plane forced to stay in the air until given the all-clear.

The court heard both men served in the United States military before becoming anti-war activists in the 1960s. They are members of a US-based group called Veterans for Peace.

From the outset, they both admitted cutting the hole in the fence and entering the airport lands.

Giving evidence to the jury, they said they did so to protest against the United States' military use of Shannon as a stop-over enroute to places such as the Middle East.

Mayers, of Monte Alte Road, Santa Fe, New Mexico and Kauff, of Arnold Drive, Woodstock, New York had both pleaded not  guilty to trespass, criminal damage and interfering with the operation, safety or management of Shannon Airport on March 17, 2019.