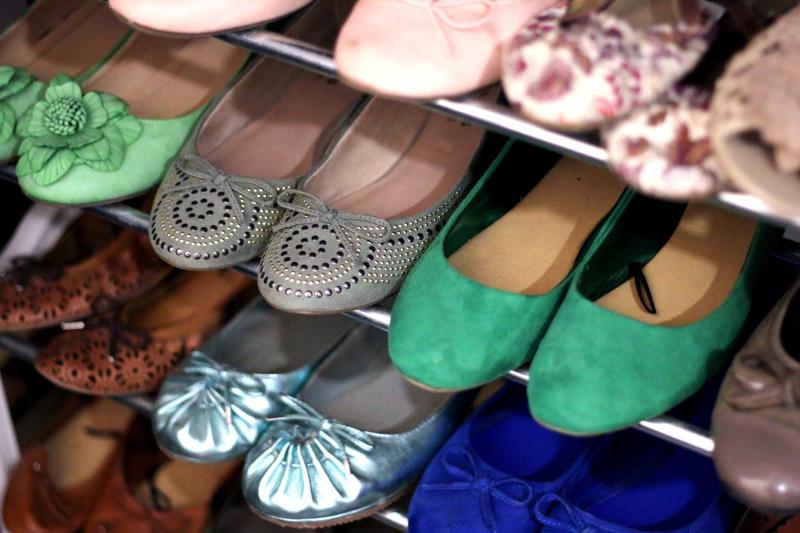 GARDAI are appealing for information about what they have described as a "rather bizzare crime".

An investigation has been launched following the theft of several pairs of women's shoes.

"A thief broke into a red Volkswagen Golf that had been parked on O'Connell Avenue in the city at 5.30pm on Tuesday, December 28," explained Garda John Finnerty of Henry Street garda station.

"When the owner returned (to her car) at 1.30pm the following day, she discovered that three pairs of women’s shoes had been
stolen from the car. They were a pair of pink Aldo shoes, a pair of Nine West shoes and a pair of Rose Gold Ted Baker shoes," he added.

According to gardai, the three pairs of shoes had been left in a bag on  the back seat of the car.  Gardai at Henry Street are investigating and can be contacted at (061) 212400.