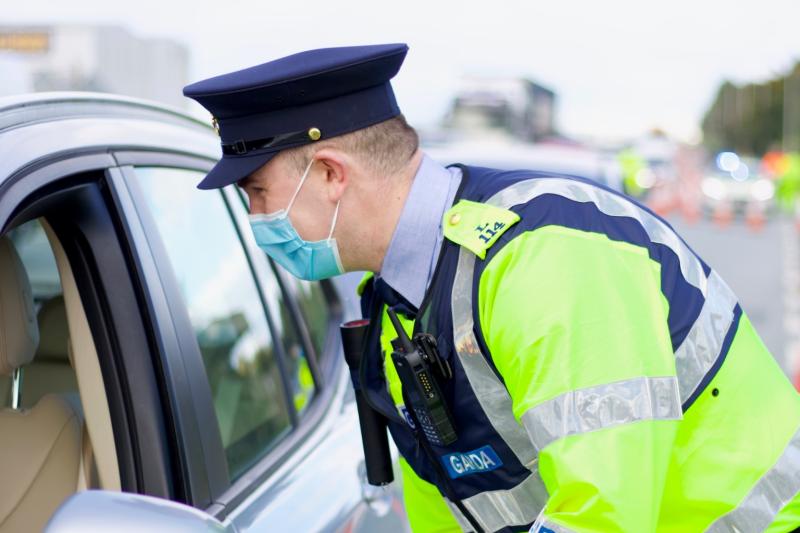 TWO men who were caught drug-driving at the same place and on the same day, but in separate incidents, were convicted as charged at Newcastle West court.

Thomas Coffey, who has an address at James St, Tralee was charged with driving with excess drugs at Kilkinlea (Kilconlea) Lower, Abbeyfeale last June 24.

He was stopped during a Covid-19 checkpoint, Inspector Pádraig Sutton told the court and gardai got a strong smell of cannabis.

Mr Coffey failed the roadside drug test and a subsequent blood test showed him to be over the permitted limit for cannabis.

Pleading for his client, solicitor Daniel Creed, said he had consumed cannabis the previous day. “Unfortunately, it is a substance that can stay in your system for quite a while,” he said.

Judge Carol Ann Coolican fined Mr Coffey €500 and disqualified him from driving for one year.

The disqualification will take effect from May 1 next to allow Mr Coffey to continue doing the school run.

Separately, Thomas Kevins of Meenleitrim, Knocknagoshel also pleaded to a charge of driving with excess drugs at Kilkinlea (Kilconlea) Lower last June 24 where he was stopped and tested for drugs.

A blood test showed he was over the permitted limit for cannabis.

He was fined €500 and disqualified from driving for one year from May 1.