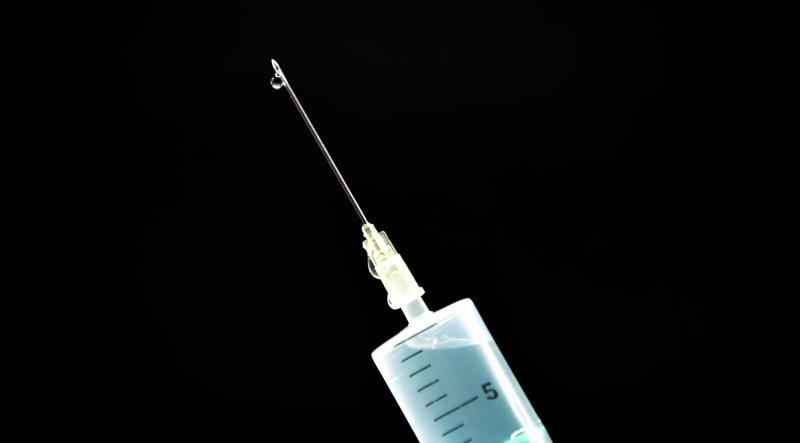 GARDAI say there have been no confirmed incidents of so called needle spiking in Limerick or elsewhere in Ireland.

There have been a small number of reported incidents in Limerick and across the country in recent months since the phenomenon first emerged in the UK.

”As far as gardai are aware, there has been no proven incident of injection spiking in this jurisdiction. However, these incidents cannot simply be dismissed,” said divisional crime prevention officer Sgt Ber Leetch.

In Dublin, an assault investigation has been launched following one complaint.

"Clearly, this is a topic that has become newsworthy in recent weeks. We must acknowledge that there is a fear amongst younger people that they could become a victim of this type of crime," added Sgt Leetch who stressed that gardai continue to investigate any reports so that the exact circumstances can be determined.

She has also issued advice to those who become concerned while socialising that they may they have been drugged without their knowledge.

"If you begin to feel unwell and suspect that a drug might be in your system tell someone you completely trust, such as a close friend, a relative, a medical professional or the gardaí. If you are not with anyone, call someone you trust to get you to a safe place," she said.

"Be wary of accepting help from a stranger and do not leave with someone you do not know. If you feel unwell, someone you trust should take you to your nearest emergency department. Tell the medical staff that you think your drink has been
spiked," she added.

The garda advice in such circumstances is to arrange for a trusted friend or relative to take you home and to stay with
you until the drugs have fully left your system.

"Report the incident to gardai as soon as you can. They may ask you to provide blood and urine samples," urged Sgt Leetch.