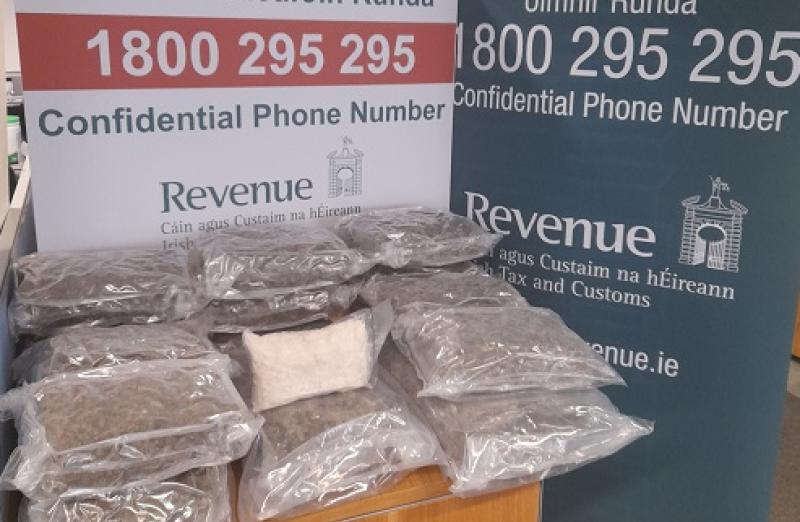 INVESTIGATIONS are underway following the seizure of several packages containing illicit drugs some of which were destined for addresses in Limerick.

As part of routine operations, Revenue officers examining parcels at a premises in Athlone, County Westmeath seized over 15kgs of illegal drugs, including herbal cannabis and CMC crystals.

"The illegal drugs, with a combined estimated value of more than €294,000, were discovered concealed in parcels labelled as ‘shoes boxes’ and ‘coffee bean bags’ that originated in Spain and the Netherlands," said a spokesperson.

The seizure was part of Revenue's ongoing operations targeting the importation of illegal drugs.

According to Revenue, the packages in which the drugs were found were destined for addresses in Limerick, Louth and Wexford.

No further information has been disclosed as investigations are ongoing.