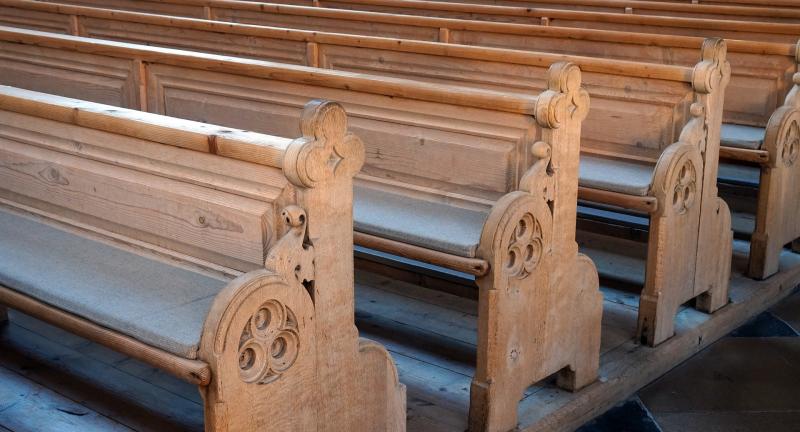 GARDAI are investigating a number of separate thefts from churches across the city and county.

In one incident, which gardai believe was opportunistic, a woman's purse was stolen while she went to make a donation.

"The lady from Germany went into the Sacred Heart church on O’Connell Street (city centre) and sat for a few moments. She noticed another woman near her but thought nothing of it. When she went to make a donation to the church she realised her purse was gone, she was so shocked that a theft could happen in a church," said divisional crime prevention officer Sergeant Ber Leetch.

In a separate incident, this day last week, two women were working in the church in Knocklong at around 3pm as they were preparing it for Mass that evening.

"When they left the church, the women discovered that both of their cars had been broken into. The passenger
windows were smashed and their handbags taken," said Sgt Leetch.

Gardai at Bruff and Henry Street in Limerick city are appealing for anybody with information about what happened to please contact them.

Gardai warn that pickpockets are on the prowl in Limerick