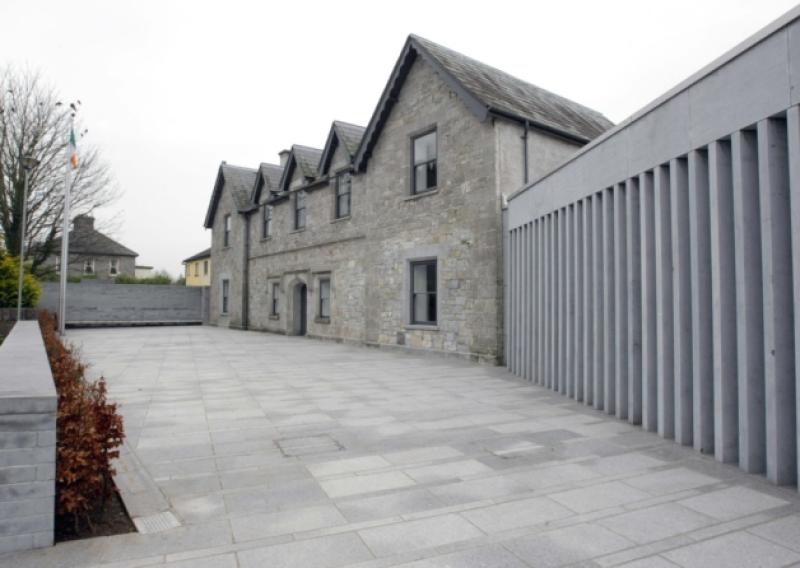 A MOTORIST who overtook five vehicles, including one being driven by an off-duty garda sergeant, has avoided a disqualification.

After hearing the facts of the case, which was before Kilmallock Court, Judge Patricia Harney commented what happened was "every motorist's worst nightmare".

She said the defendant, who pleaded guilty to careless driving, could have killed himself or others through his behaviour on the day.

Gatis Vics, aged 33, of Groody Hill House, Dublin Road, Limerick was prosecuted in relation to an incident on the main N24 at Cluggin, Oola, on June 21, 2020.

Inspector Pat Brennan said the incident, which happened at around 5pm, was observed by an off-duty garda sergeant who was driving in his personal car.

He said a number of vehicles had slowed and entered a filter lane to turn right (off the main road) when the defendant overtook them all "at speed".

He said oncoming traffic had to flash Mr Vics' car and that a number of vehicles had to pull into the hard shoulder to avoid a collision.

She said what happened is every motorist's "worst nightmare" and that the thought of meeting an oncoming car on the wrong side of the road "terrifies all of us".

The judge noted Mr Vics, who works as a mechanic, had performed the overtaking manoevure on a "grand straight stretch of road" adding that there would have been "a couple of fatalities" had he done so on a bend.

Having accepted his guilty plea to the lesser charge, she fined the married father-of-two €500. She added that she would exercise her discretion and would not impose a driving ban.

While not a matter for the court, Mr Vics will receive penalty points on his driver's licence as a consequence of his conviction.