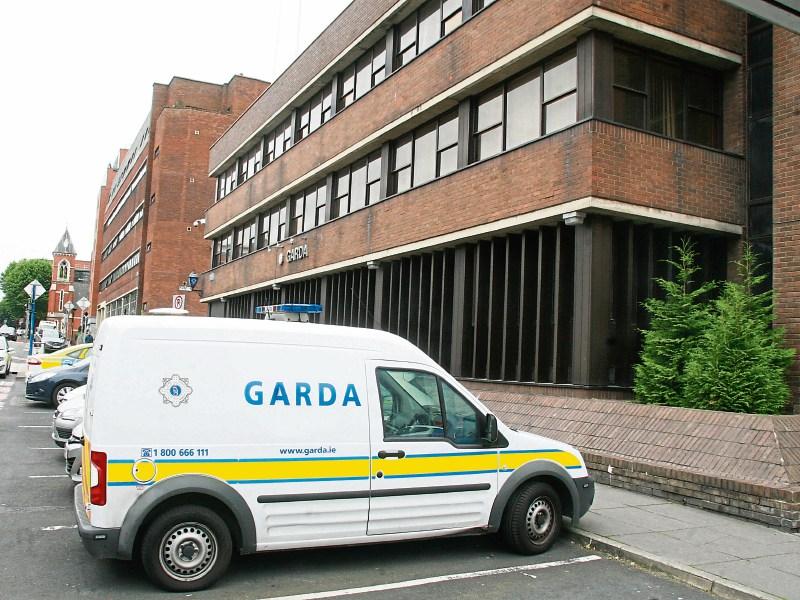 GARDAI are appealing for information after a 'concrete bollard' was thrown through the front window of a home in Limerick city at the weekend.

The incident happened at Carysfort Avenue, College Court, Castletroy in the early hours of Saturday morning.

"A number of youths picked up a large concrete bollard and hurled it through the front window of a house at 2.31am. The window was completely smashed," said Garda John Finnerty who said the incident was 'quite frightening' for the occupants of the house who were asleep at the time.

"There was a large number of students around Carysfort Avenue and College Court in general in the early hours of last Saturday morning. If you were one of them and you witnessed this incident, then we would like to hear from you," said Garda Finnerty who is attached to Henry Street station.

Separately, The University of Limerick is to investigate whether students from the college were involved in “seriously damaging” another house in the Castletroy area.

The university has received a formal complaint regarding a video which has been circulating extensively on social media showing a house with extensive damage caused to it, including a chair smashed through a door, shattered windows and doors, and considerable destruction throughout the downstairs of the property.

“While an official investigation will determine whether UL students were involved, the public perception is nevertheless that student parties in off-campus housing are reaching unacceptable levels,” said Professor Nigel Healey, Interim Provost and Deputy President of UL in an email sent to students on Friday afternoon.

Prof Healey said he is “appealing to any landlord renting an off-campus property to UL students to contact the university and report students who engage in behaviour that is likely to bring the University of Limerick into disrepute”.

“Not only are such house parties bringing UL into disrepute and damaging relationships between students and neighbouring communities, it is also being reported in the media that such behaviour is causing private landlords to withdraw from the student housing market, exacerbating the shortage of student properties,” he continued in the email.

Last week the Leader reported how a Limerick property letting agent has suggested the anti-social behaviour of some students has resulted in many landlords either selling up, or renting to professionals instead.

“I appreciate the need for you all to gather and socialise, but it is critically important that this is done with due regard to our neighbours,” wrote Prof Healey.

Gardai say they will continue “high visibility patrols” in the vicinity of the University of Limerick and surrounding residential areas after “chaotic scenes” unfolded in one housing estate involving up to 2,000 students last Monday night.