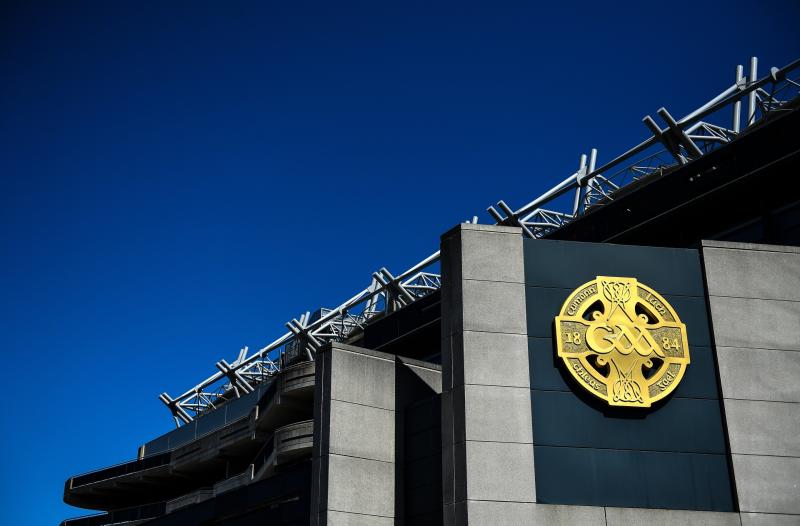 A WOMAN accused of abusing her niece and nephew said she was being blamed for things she did not do during garda interviews, a trial of six people has heard.

The accused are the parents, aunts and uncles of the children. They range in ages from 27 to 56 and live in various locations in Munster. The parents are also accused of neglecting five of their children. All of the accused have denied the charges against them.

Today, the jury heard details of six garda interviews with the children's aunt which took place over two days in March 2018. The trial has heard the children were taken into care in 2016.

The 35-year-old woman has pleaded not guilty to three counts of sexual assault at locations in Munster on unknown dates between August 18, 2014 and April 28, 2016.

Her 49-year-old husband has pleaded not guilty to 12 counts including rape, sexual assault and sexual exploitation at locations in Munster on unknown dates during the same period.

The woman told gardai that the children were her sister's children, that she got on well with the children and did what she could for them. Gardai asked if she had concerns for the children's welfare and she said "yes".

Gardai asked her if she had ever seen anything "untoward" in the house and she described an incident she said she had witnessed with no other adults present.

She said she made the children's parents aware of what she had seen and said they just laughed at her. She said she had not witnessed any other inappropriate behavior of the nature alleged.

Gardai asked her if she was surprised they had called to her and she said she was "shocked" as she did not know what she was supposed to have done.

Gardai read extracts from the statement of one of the boys to the woman and she told them in relation to the allegation made: "Nothing like that happened in my house."

"Never in my life would I have done something like that," she responded to another question. She told gardai she was getting blamed for things she did not do.

When asked why the children would say what they had, she responded that she didn't know what went on in children's heads.

Gardai asked her if it was "right" the behavior that went on in the house and she responded: "No." They asked her if she had ever seen her husband do anything to the kids and she told them she had never seen any of it.

The woman asked gardai in her second last interview what was going to happen to her. They told her they could only control what was happening in that room.

"I will accept what the kids are saying is the truth," she told gardai, before asking to consult with her solicitor.

When she returned she told gardai that she had not done anything to the children and did not see anything going on in her home.

Gardai put it to her that she had accepted what the child had said. The woman told them that she couldn't accept something that she didn't do or see.

"I know I told you it was the truth but it actually isn't," she told gardai.

She later told gardai she couldn't tell the truth about something she did not see or do.

Gardai read further extracts of the children's allegations to her and she responded that she had not done that to the child.

In her final interview, the woman told gardai she had to accept what was said but that it wasn't the truth.