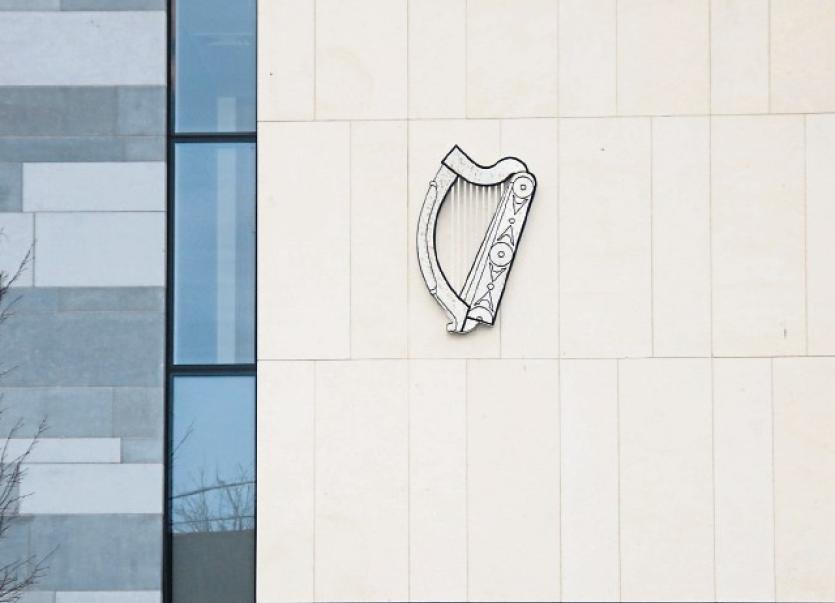 A JUDGE has refused jurisdiction in the case of a Limerick man who is accused of threatening two people by leaving them a large number of sinister voicemails.

John Bendon, aged 59, who has an address at Mahon House, William Street in the city centre appeared before Limerick District Court charged with harrassment and making threats to "kill or cause serious harm" to two named individuals.

The offences are alleged to have occurred at an unknown location in Limerick on dates between July 12, 2018 and October 8, 2018.

Referring to a transcript of one of the voicemails, Inspector Liam Wallace said it will be alleged Mr Bendon threatened to "cut every bit" of the one of alleged victim's body.

He is alleged to have further stated that she would suffer a slow death and that her coffin would be closed as he would cut her "into small pieces".

Judge Patricia Harney was told a total of 40 voicemails were left on the phones - 24 targeting the woman and 16 a man.

Having considered the matter, the judge said she was declining jurisdiction given the serious nature of the allegations.

Solicitor Sarah Ryan was assigned to represent the defendant and the matter was adjourned to the end of October to facilitate the preparation of a book of evidence.

The matter will then be sent forward for trial at Limerick Circuit Court.