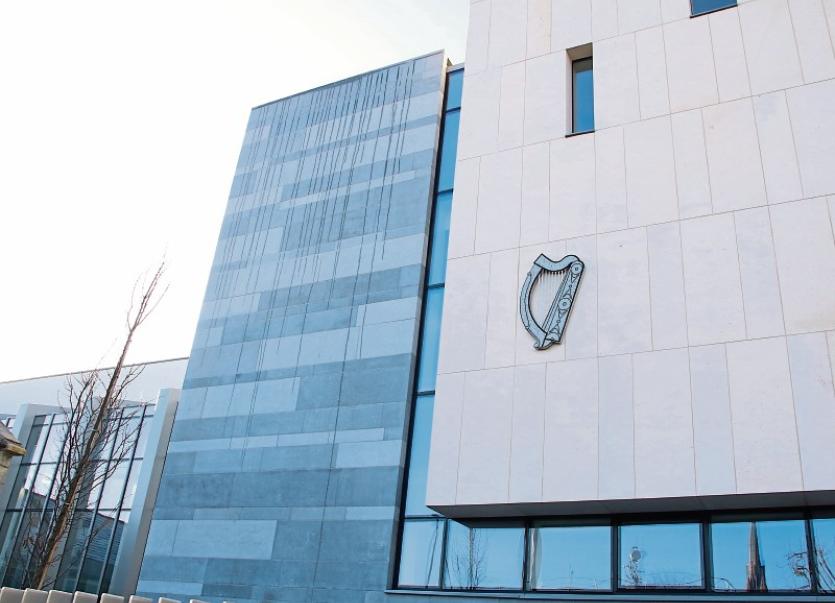 A MAN who struck a garda in the face after he was arrested for breaching a barring order has been sentenced to one months' imprisonment.

At Limerick District Court, the 29-year-old pleaded guilty to a single charge, under the provisions of the Criminal Justice (Public Order) Act, 1994, relating to an incident at a halting site in the city on November 16, 2020.

He can't be named for legal reasons in order to protect the identity of the individual who was previously granted the barring order.

Solicitor Sarah Ryan said her client, who has more than 80 previous convictions, was arrested shortly after 8pm and that he pushed the garda as he was being escorted from the halting site.

"Both ended up on the ground," she said adding her client had acted out of desperation as he "didn't want to go into custody".

Inspector Liam Wallace stated the defendant was handcuffed at the time and that the garda complained of pain in his jaw but was not seriously injured and did not require medical attention.

Judge Patricia Harney said the man's previous record was an aggravating factor and she noted he has multiple convictions for breaches of court orders under the Domestic Violence Act.

She also noted it was "not his first time" striking a garda.

The judge imposed a one month prison sentence which is to be served concurrently to a sentence the man is currently serving for separate offences.