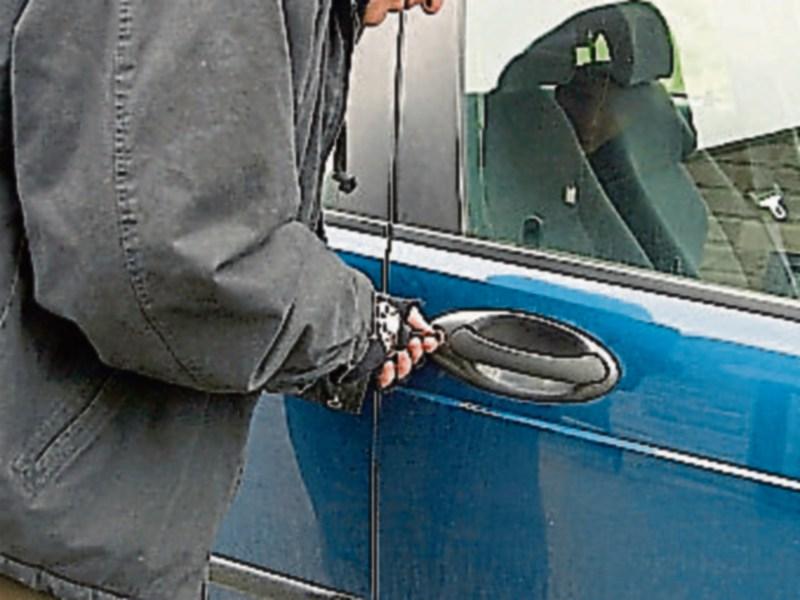 GARDAI are appealing for information after two vehicles were broken into on separate days last week.

In one incident last Friday, a thief targeted a grey Toyota Corolla car which was parked at Clancy Strand.

"The car was broken into between 5.30pm and 6.15pm and a laptop was taken," said Garda John Finnerty of Henry Street garda station.

The second incident, which happened sometime earlier, occurred at Gerald Griffin in the city centre.

In that case a thief stole an iPhone 10 after they broke into a white Ford transit which had been parked overnight. According to gardai, the theft occurred between 6pm on Thursday and 8.30am on Friday.

Anyone with information about either incident is asked to contact investigating gardai.

Motorists are also being reminded to ensure they do not leave any valuables in their vehicles when they are parked up or are unattended.