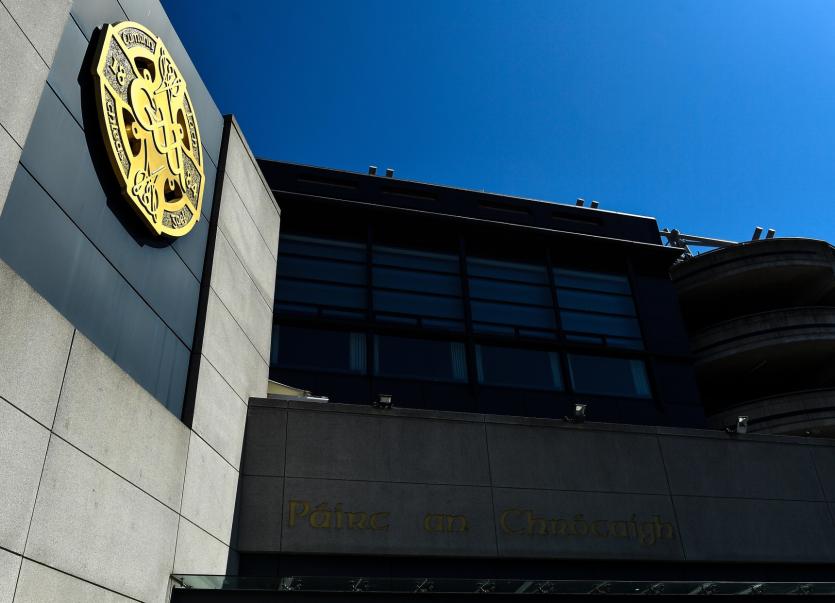 ONE of the children in an alleged abuse case was at the 0.4th percentile for weight, indicating he may not have been receiving adequate food intake, a trial of six people has heard.

A GP who was assigned to the family of five children by Tusla in 2015 carried out weight and height checks on them on a monthly basis, the Central Criminal Court trial heard this Friday.

While most of the children were either average or slightly below average in terms of height and weight, the youngest child was at the 0.4th percentile for weight when compared with other children his age, the doctor told Eilis Brennan SC, prosecuting.

“He was the most underweight of all the children,” the doctor said, adding that the boy's height was also “way below average”. His height went from the 2nd percentile to the 9th percentile during the same period, the court heard.

“Preferably we like to see a nice, healthy progression,” the doctor said. If there was a fall in the progression, “that can indicate a problem”, she said.

When asked what kind of problem the youngest child's weight percentile could indicate, the doctor replied: “It could indicate inadequate food intake”.

The doctor agreed with defence counsel that height is a genetic predisposition. She said that while one of the other boys was underweight, he was not “dangerously” so. She agreed she had no weight concerns about the other children.

The six family members, who can't be named for legal reasons, are accused of abusing three children between 2014 and 2016. The accused are the parents, aunts and uncles of the children. They range in age from 27 to 56 and live in various locations in Munster.

The trial has also heard from a pharmacist who dispensed medication to the family between 2014 and 2016.

The pharmacist told prosecution counsel that one of the children was on medication for a medical condition, including melatonin to induce sleep.

The court heard that the pharmacy calculated that the parents were only collecting one set of medication about half as often as they should have been.

Between May and December 2015, they collected twice as much melatonin as they should have needed, the pharmacist said.

“It would indicate either [the child] was being given too much (melatonin) or somebody else was taking it,” the pharmacist said.

Earlier in the day, Dean Kelly SC, defending the mother, put it to a family support worker who worked with the family for a period of time that the mother appeared to have a “fundamental inability” to meet her children's needs.

“I think that [she] was just not open to me being present in the house,” the support worker, who is with a children's charity, replied.

She said that from early on in her involvement with the family, the mother wanted to know how long she would be working with them for.

“She was very argumentative, very defensive,” the woman said, adding the mother would attribute “all of the chaos in the family” to the support worker's presence in the home.

She agreed with Mr Kelly that she had to repeat the same directions to the mother in relation to how she should interact with the children.

“I would have taken [the mother] through very clear directions in terms of how to respond to one child in particular who was in distress. She would walk away from that and not take that advice.”

The worker said that on one occasion she had to ask the mother to come back three times after she walked away instead of engaging with her children. The worker said she modelled to the mother how to get down at a child's level and hold their hand. “She chose not to do that.”

The worker told Mark Nicholas SC, defending the father, that he did not respond to a child who was distressed on one of her visits to the house. “It was very difficult to watch a child so upset and distressed,” the woman said.

She said when she asked the father what was wrong with the child, he said he did not know.

“There was no warmth or affection from [the father] to the children,” the worker said. She told the court that the children would ask their father to come and sit and play with them, but that he was not comfortable doing so.

“He couldn't do it,” she said. “His only interaction would be to be quite stern...not open and warm.”