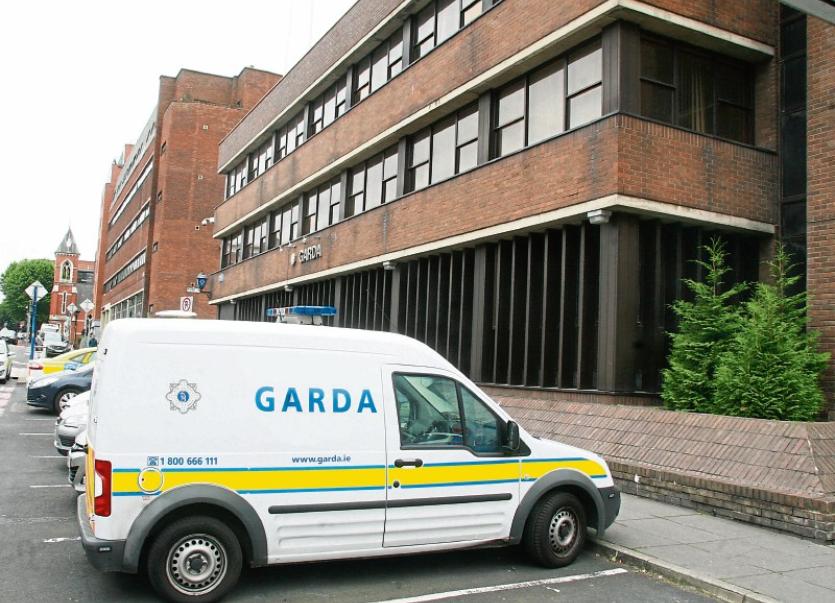 A MAN has been arrested in Limerick as part of a major garda operation targeting money laundering and invoice redirection fraud.

As part of Operation SKEIN, gardaí attached to the Garda National Economic Crime Bureau with the assistance of gardaí at Henry Street arrested the man this Thursday morning after a search was conducted.

Launched last year, Operation SKEIN is an investigation into international BEC/Invoice re-direct fraud being committed form Ireland and the laundering of the proceeds through accounts here.

The suspect, whose aged in his late teens, is currently detained at Henry Street garda station under the provisions of Section 50 Criminal of the Justice Act, 2007.

"It is alleged that between July 20, 2020 and the July 23, 2020 that €139,211 was laundered through his bank account with the money being the proceeds of invoice redirect frauds in Russia, Slovakia, Taiwan, India and South Korea," said a garda spokesperson.

"This money was in the main transferred on to Turkey and Germany but there were transfers to accounts in Ireland and withdrawals in Ireland," she added.

More than 20 arrests have been made to date as part of Operation SKEIN and investigations are ongoing.