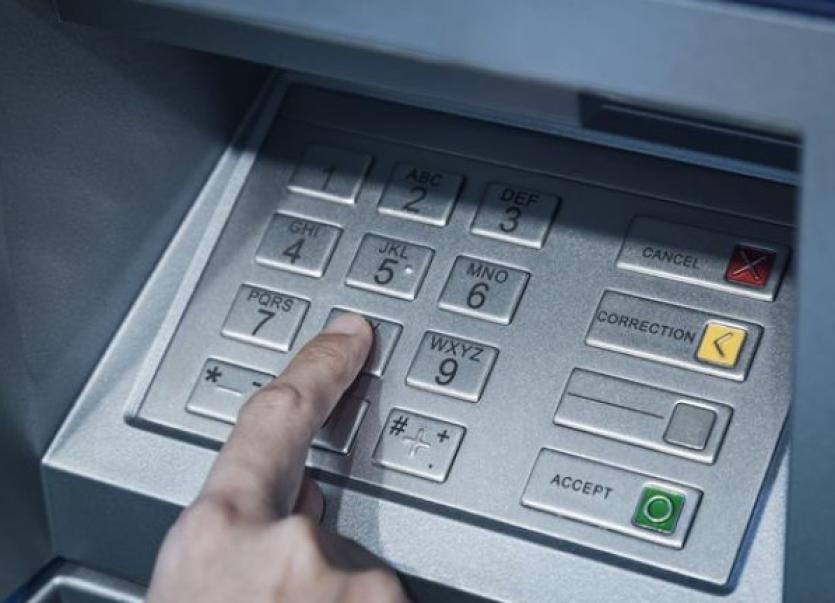 GARDAI are appealing to people not to allow their bank accounts to be used by anybody else.

The warning has been issued given the increasing number of so called money mules which are being identified in Limerick and around the country.

"To be very frank, money mules help criminal gangs or syndicates to remain anonymous while moving funds around the world. Money muling is a type of money laundering. A money mule is the person who receives money into their bank account from a criminal and transfers it into another account or takes the money out as cash but the mule is allowed to keep some of the cash for themselves," said divisional crime prevention officer Sergeant Ber Leetch.

There have been a number of prosecutions before the court in Limerick in recent months and gardai are reiterating that it is against the law to allow your account to be used.

"If you let this happen, you are a money mule, you are involved in money laundering, this is a crime," she stated.

"They watch out for newcomers to the country who are often targeted soon after their arrival and unemployed people, students and those in economic hardship. The most likely targets are people under 35 years old but recently, criminal groups have begun recruiting younger persons some from as young as 12 years old," said Sgt Leetch.

"You may not realise that your bank account is very valuable to criminals, even if you have very little in it. So never give your bank account or any other personal details to anyone unless you know and trust them," she added.

Anyone who suspect they have been caught up in a money mule or money laundering scheme is advised to stop transferring money immediately, to notify their bank or payment provider and report it to the gardai.