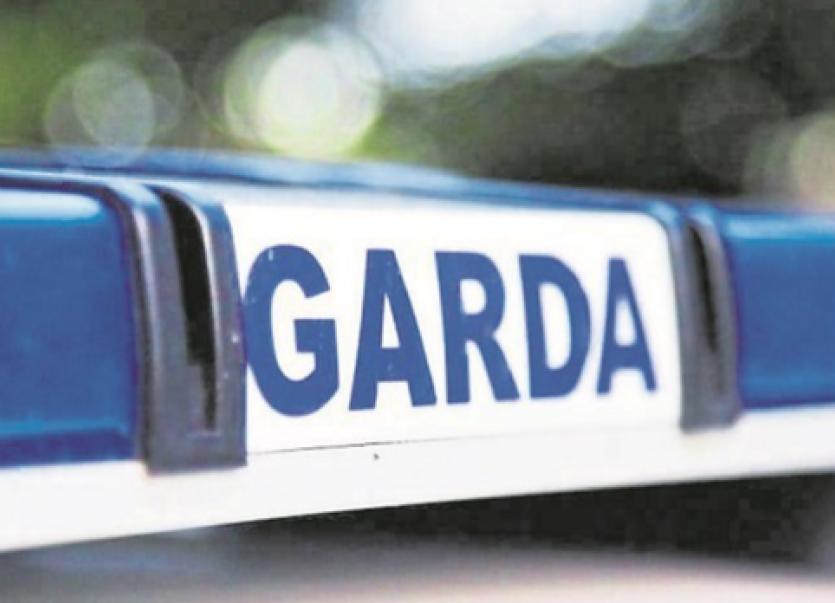 GARDAI are renewing their appeal for information following a daytime burglary in the Castletroy area of the city earlier this month.

A thief broke into a garage which is located adjacent to a house at Newcastle Road, Castletroy at around 11am on Wednesday, June 2.

"The thief forced the door of the garage open and quickly went inside. Fortunately, he was disturbed by the owner of the house who happened to be at home. The thief then made a hasty retreat," said Garda John Finnerty.

CCTV is being viewed anyone who may have seen a van similar to the one used is asked to come forward.

Gardai at Henry Street station are seeking to progress the investigation and anyone with information is asked to contact them at (061) 212400.